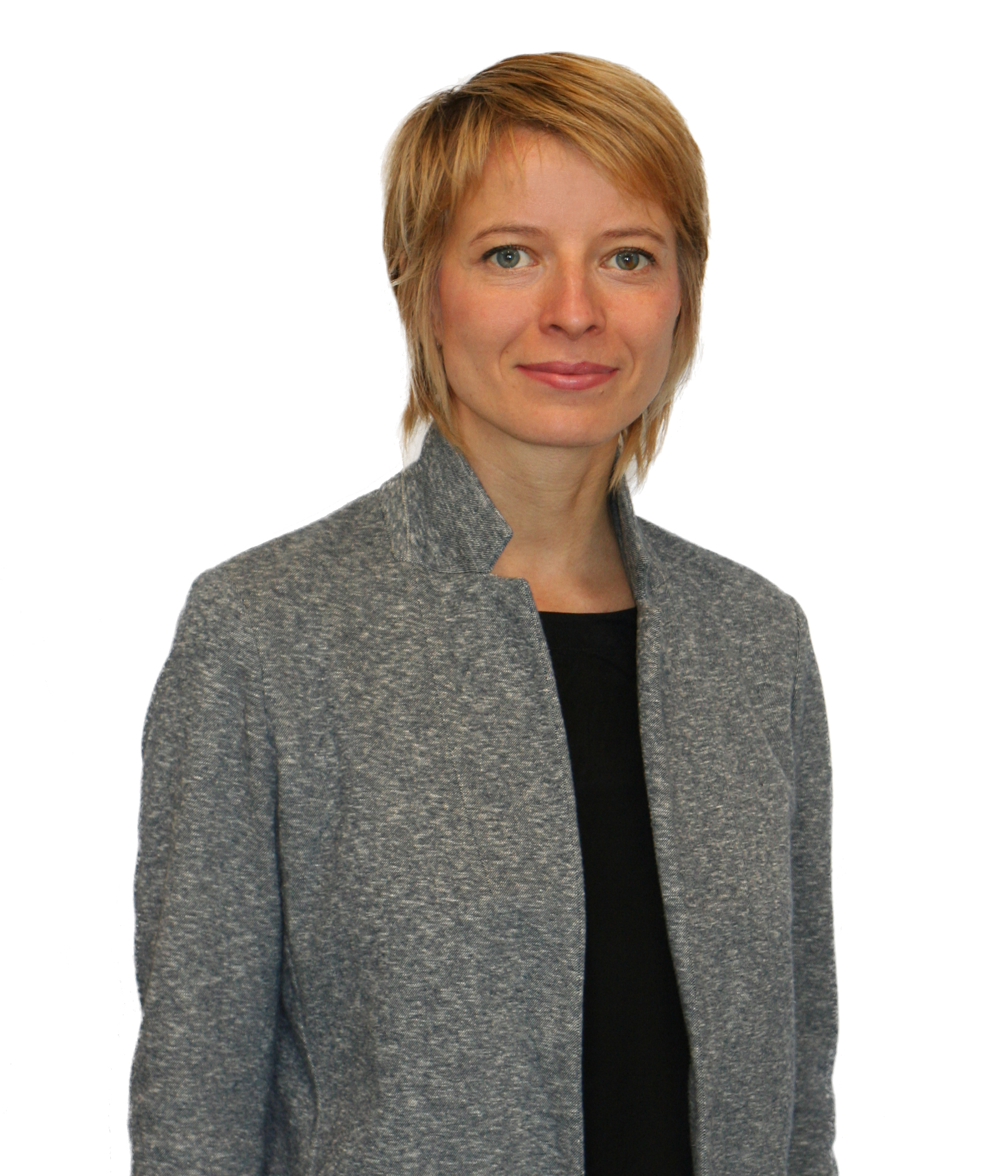 Francesca Vidotto is a theoretical physicist. She tackles the problem of understanding the quantum properties of space and time from an interdisciplinary perspective, bringing together the mathematical, experimental and philosophical aspects of the problem. Much of work focuses on the application of Loop Quantum Gravity to cosmology and black holes.

She studied at the universities of Padova, Pavia, and Aix-Marseille, and she held postdoctoral positions in Grenoble, Nijmegen (as NWO Rubicon and Veni Fellow) and Bilbao. Since 2019 she is a member of the Physics and Astronomy Department and of the Philosophy Department at Western, where she holds a Canada research Chair in the Foundations of Physics.

Francesca Vidotto has been active in promoting equity, diversity, and inclusion, and is interested in feminist philosophy of science. She is also always keen to seek opportunities to bring together art and science.

Francesca Vidotto’s work addresses fundamental questions, such as the nature of space and of time, in the context of Loop Quantum Gravity, today’s the main non- perturbative approach to the quantization of gravity. The characteristic of her work is its interdisciplinary and the broad perspective, that integrates formal, phenomenological, and conceptual aspects. On one hand, Francesca Vidotto seeks concrete physical situations where quantum effects of the gravitational field are relevant and could potentially be measured. These are provided by primordial cosmology and by black holes. On the other hand, these problems open new conceptual questions, that require a reflection on the mathematical tools used and on the philosophical categories that we use to describe space, time, and matter.

In cosmology, Francesca Vidotto has worked on the removal of cosmological singularity in quantum cosmology and on the study of primordial quantum fluctuations. She worked on this in the framework of Loop Quantum Cosmology, with the canonical formalism, and she pioneered the use of the Spinfoam covariant formalism to tackle these problems. With her research group, she is currently focusing on the development of numerical techniques to understand primordial quantum fluctuations as a prediction of the full Loop Quantum Gravity Theory.

For black holes, with Carlo Rovelli she proposed the replacement of the central singularity with a “Planck Star”. This would lead to the evolution of a black hole into a white hole: Francesca Vidotto has contributed to different works to understand the astrophysical signature of black holes turning white. She then studied a possible further phase of black holes, that of quantum remnants. She is currently exploring the possibility for these remnants to contribute to dark matter.

Francesca Vidotto’s research is guided by the idea that relationality plays a fundamental role in contemporary physics. She is interested in developing further this idea in the context of understanding time. Concretely, she is interested in investigating the definition of clocks in cosmology, the covariant formulation of thermodynamics, and in general the role of boundaries and partitions in gauge theories.