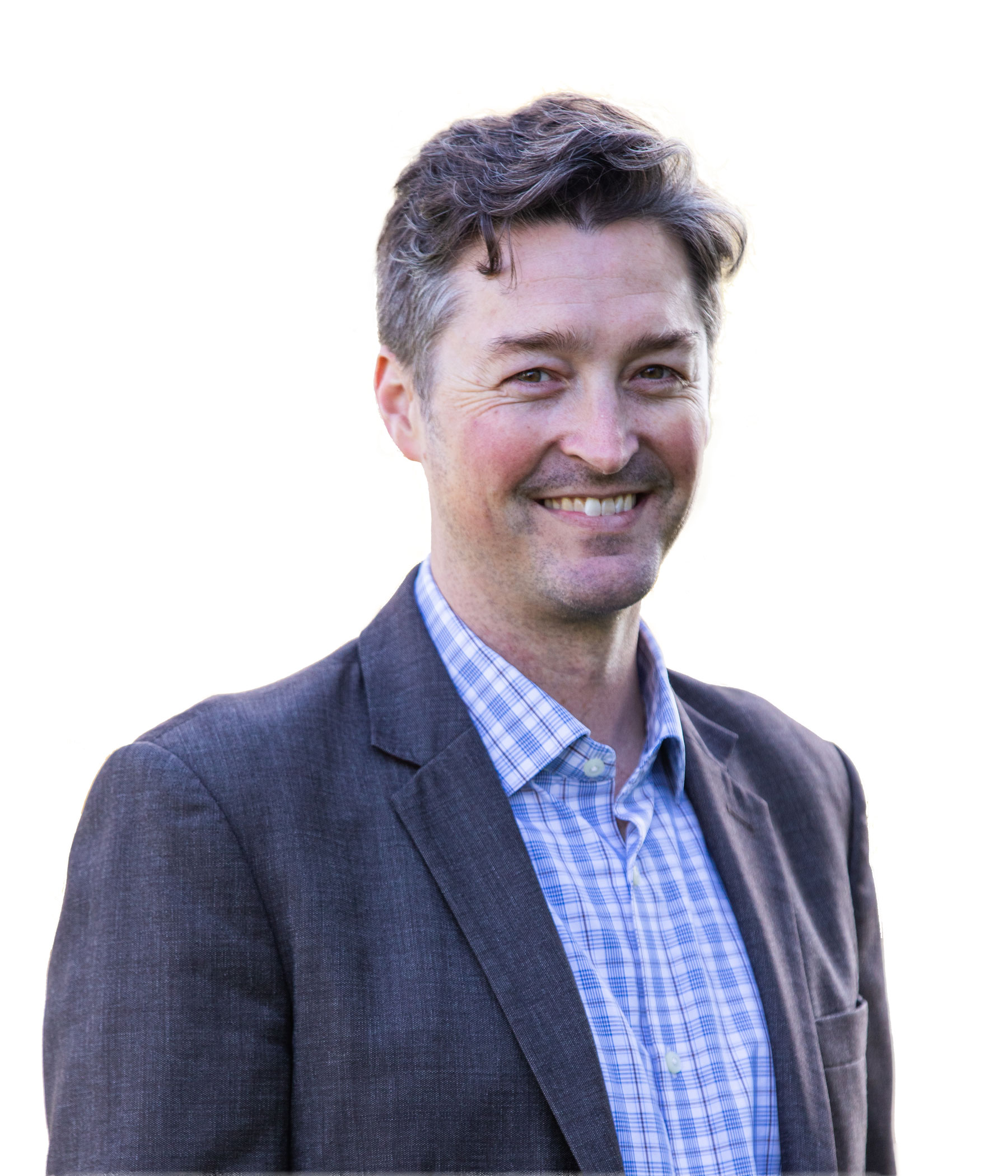 My research focuses on scientific method and the structure of our knowledge in physics: what is the structure and content of physical theories, how are theories evaluated and justified, and how are they extended and refined? I have tackled these general issues through the detailed study of space-time physics, focusing primarily on episodes of significant theory change ranging from Newton’s Principia to contemporary cosmology. My work also addresses an important topic that has not received much attention from philosophers of science, namely the status of “hybrid theories” — theories combining aspects of two incompatible theories, used in lieu of an as yet undiscovered theory successfully combining them. In approaching these topics, I aim to clarify the conceptual and evidential problems that have shaped research, and to understand methodological successes and failures. I have found it fruitful to address these questions based on careful study of the historical development of physics, by looking for common epistemic strategies and patterns of argument, and considering several distinctive cases of conceptual change and theory development. My background provides me with the necessary technical tools to understand and elucidate these problems. My research on these theories has allowed me to contribute to debates in the foundations of physics regarding their interpretation and content.

Two reasons motivate my approach to issues of scientific method and the structure of theories via studies of scientific practice. First, my interest in method is broader than topics typically treated in confirmation theory or inductive logic. To use Reichenbach’s terminology, my focus is not limited to the context of justification; there are, I argue, a number of important epistemological issues in the context of discovery. For example, one of Einstein’s most productive insights was based on a careful reconsideration of the structure of Newton’s theory. Einstein’s path to general relativity was guided in part by his recognition that the equality of inertial and gravitational mass undercuts the ability to distinguish empirically between inertial motion and motion due solely to gravity. This entails that several distinctions crucial to Newton’s theory are not well-founded. Einstein’s recognition of this problem within existing theory was an important insight guiding his discovery of a new theory. The use of hybrid theories is an important part of research in the context of discovery. In both early universe cosmology and the proofs of no-go theorems related to time machines, one of the main goals is to isolate results that are expected to carry over to the undiscovered theory of quantum gravity. In both these examples, it would be a mistake to treat epistemological issues as arising only when a finished theory has been produced, and to view the task of philosophers of science as limited to analyzing the empirical support of such finished theories.

Second, the epistemic problems addressed by physicists are closely tied to the content of specific theories, whereas deracinated versions of the same problems lose much of their vitality. For example, a common claim in general discussions of method is that the use of idealizations to represent phenomena undermines claims of truth.

This is a generalized form of a problem faced routinely by physicists, namely whether they have appropriate control over the idealizations appearing in a particular theory. However, the generalized version of the argument misses the fact that physicists have developed a number of sophisticated, arguably successful responses to this problem.

This is not to deny that there is a general “problem of idealization,” but rather to insist that there are many problems of idealization — and many different, theory-specific ways of handling them. Nor do I deny the importance of stepping back from an understanding of specific cases to discuss idealization more generally, but it seems to me implausible that reversing the order of inquiry would be as fruitful. I have found careful study of the (implicit or explicit) methodology of scientists like Newton and Einstein to be rich and illuminating, much more so than attempts to tackle methodological issues at an entirely general level.

“False Vacuum: Early Universe Cosmology and the Development of Inflation,” in The Universe of General Relativity, edited by J. Eisenstaedt and A. J. Kox, Einstein Studies Vol. 11, Boston: Birkhauser (2005), pp. 223-257.

“From the H-Bomb to the Big Bang” (invited speaker). UCLA History of Science Colloquium Series, April 2007.

“What is a Higgs Boson?,” paper given in symposium “The Higgs, Goldstone, and the LHC,’” at the European Philosophy of Science Association Conference. Vrije Universiteit, Amsterdam. October 2009. Also given at University of Wuppertal, to a seminar meeting of the research group, “Epistemology of the Large Hadronic Collider,” March 2010.