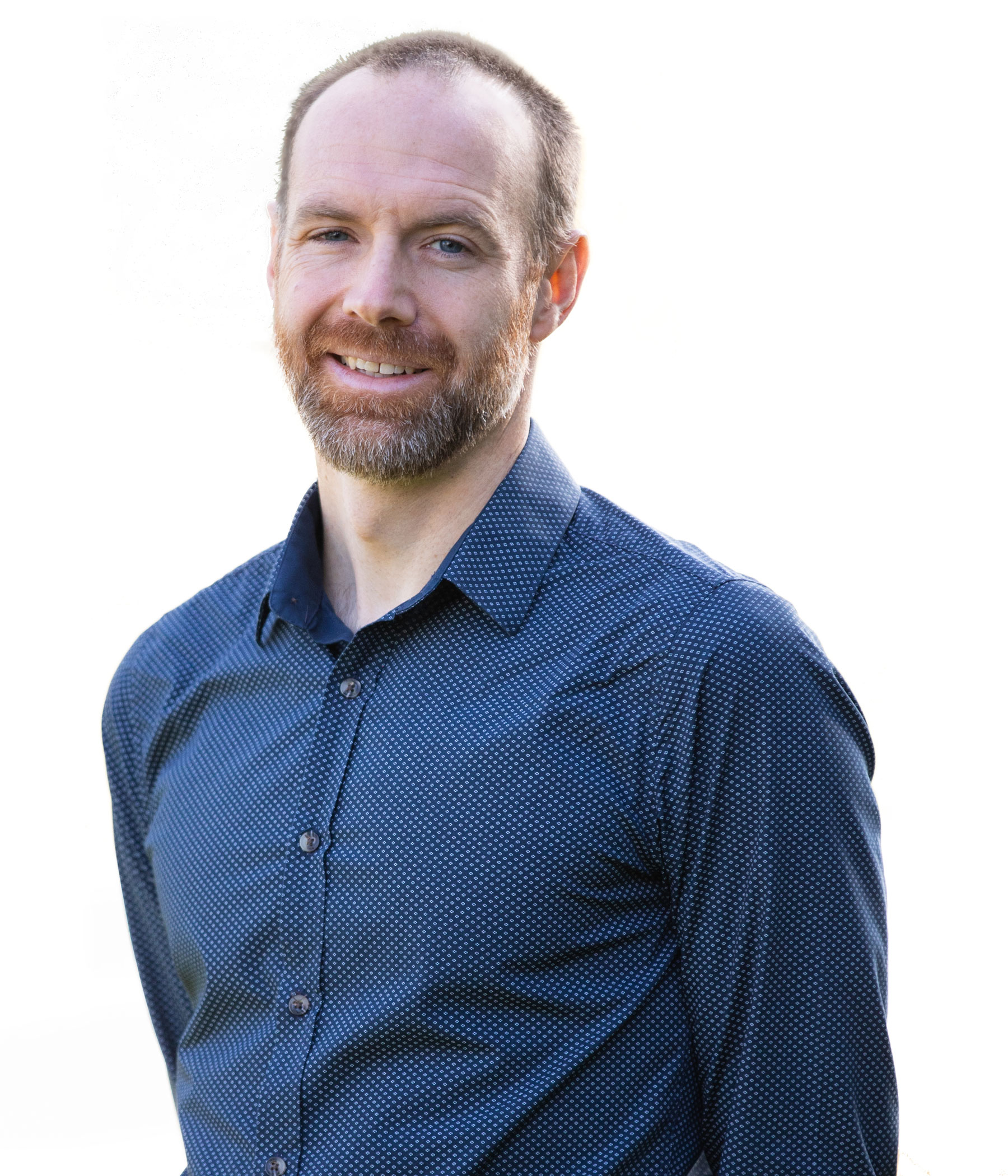 Eric Desjardins is Associate Professor in the Philosophy Department at Western University and the Associate Director of the Rotman Institute of Philosophy. He works on the normative dimensions of historical contingency and biological entanglement in various life sciences. The main goals of his research are 1) to clarify the meaning of and relation between these two notions, 2) explore and develop conceptual frameworks that can explain their relevance in various disciplines (especially experimental evolution and ecology), and 3) show how these frameworks can be used in promoting more effective and ethical decision making in an increasingly human-impacted world. Desjardins received his Ph.D. in philosophy from the University of British Columbia.

My research program continues to explore philosophical questions related to the historicity and unpredictability of biological systems and relates it to issues of explanations in sciences and on the implications for applied fields of ecology.

More recently, I have been working on the implications that the conceptual revolution towards a non-equilibrium paradigm has for applied fields of ecology. Most contemporary ecologists have a completely different metaphysics of nature than their Masters who founded their field a century ago. Early ecology typically adopted the balance of nature metaphor, which conveys the idea that ecological systems exist at or near equilibrium, and they have inherent dispositions to return to this natural equilibrium after perturbation. On the other hand, most ecologists now accept that ecological systems can have multiple, dynamic equilibria (often called regimes), that perturbations can lead to unpredictable shifts from one regime to another, and that thresholds exists between these regimes, such that ecosystems can become locked into one regime or another until the dynamics of the system are fundamentally altered. This view of nature entails historicity. The initial conditions of ecosystems, the history of perturbations, the assembly history or species and or functional groups, and the evolutionary history of species composing ecological communities are all important factors that one has to consider when explaining why the system is in a particular state (instead of another). By extension, they are all important factors that ecologists and policy makers have to consider when developing management plans. This however raises important methodological difficulties. How can we access information about the past and how should we use it in making management decisions about ecological systems?

Another implication of the non-equilibrium view of nature is unpredictability. We often don’t know what are the multiple regimes for an ecosystem and how the system will react to perturbations or management actions. The dominant response to the unpredictability issue has been to develop adaptive management tools. Ecologists now recognize the need to establish flexible goals, and to monitor managed ecosystems more closely in order to learn how they react to different actions (and perhaps gain useful general knowledge for similar projects). But adaptive management comes with serious epistemological and ethical problems. First, ecologists still need to gain a lot of information about ecosystems, information that is often impossible to obtain empirically. Should we grant carte blanche to management projects in which decisions heavily rely on abstract, unrealistic mathematical models? I am especially interested in the extent to which robustness analysis is (or could be) part of the solution to this problem. Finally, another related problem has to do with the moral justification of “experimenting” with ecosystems?

Beatty, John, Eric Desjardins and Marc Crawford (forthcoming) “What does it mean to say that history matters (causally speaking)?”. In Minnesota Studies in Philosophy of Science, Special issue on Causation in Biology.

Desjardins, Eric (forthcoming) “Why is Chance not Sufficient for History to Matters?” in Ramsey, Grant (Ed.) Chance in Evolution, The University of Chicago Press.

“Stability and Laws in Ecological Management,” Workshop on The Governance of Nature, London School of Economics (2010)

“Historicity as Path Dependence in Biology,” Canadian Society of History and Philosophy of Science, Vancouver (2008)

“Irreversibility and Historicity in Biology,” Canadian Society of History and Philosophy of Science, Saskatoon (2007)

W 2011, PHIL 9210, The Problem of Historicity in Biology and Economics, Western University