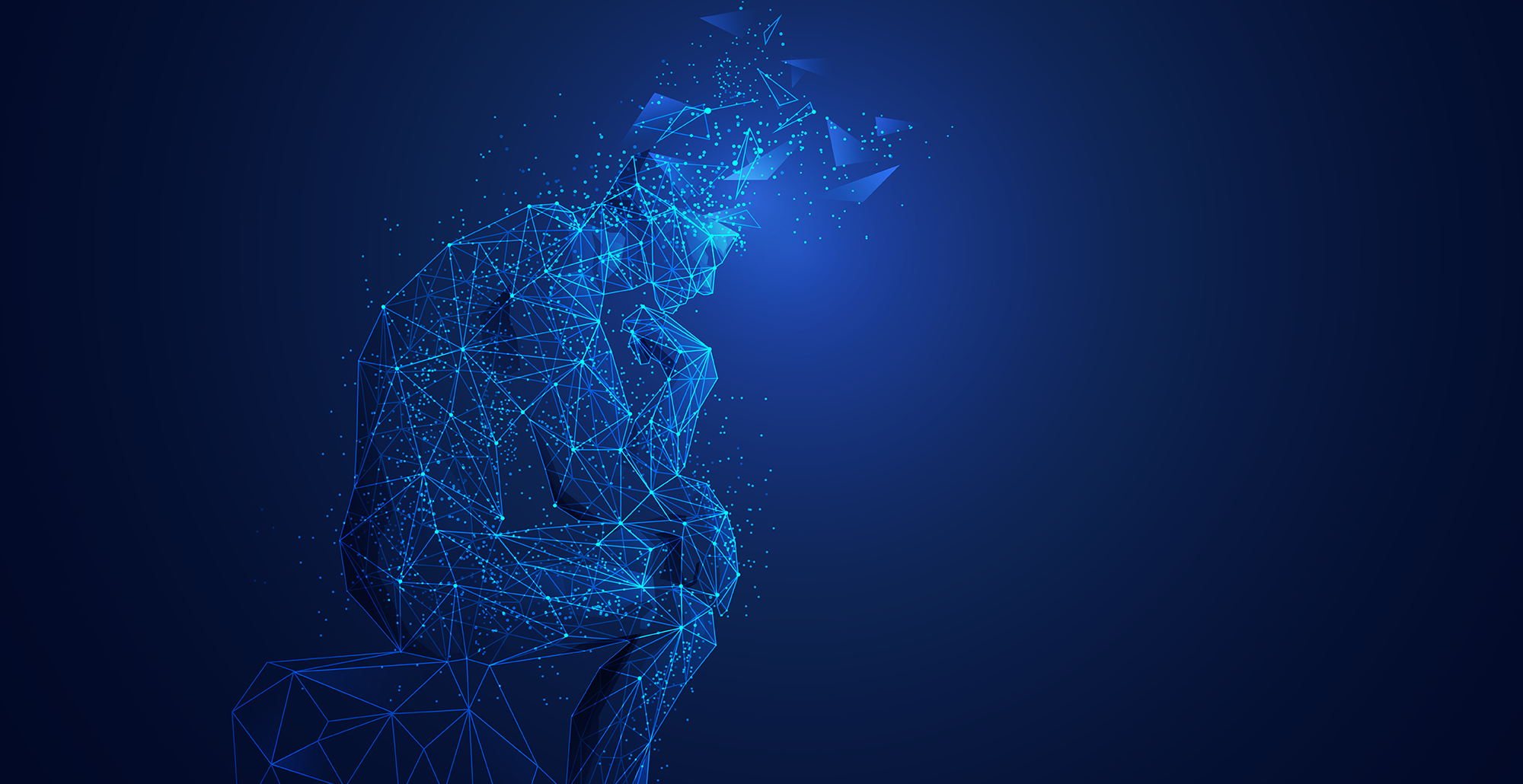 The Rotman Institute of Philosophy is excited to announce the second annual Rotman Graduate Student Conference, taking place on Thursday May 12 and Friday May 13, 2022. We are pleased to announce Philosopher, Dr. Angela Potochnik (University of Cincinnati) and Professor of Astronomy, Dr. Sarah Gallagher (Western University) as our keynote speakers.

This will be a hybrid conference with in-person or virtual attendance options available. Attendance is free, but for planning purposes, advance registration is required and must be completed prior to May 4, 2022.

Please direct any questions about your registration to rgsc@uwo.ca.

Western University’s vaccination policy and mandatory masking requirement remains in place and applies to all campus visitors, students, and employees. Please be prepared to provide proof of vaccination prior to entering the Western Interdisciplinary Research Building.

For those who cannot join us in-person, this talk will be streamed live via Zoom. Virtual attendees will have an opportunity to participate in the Q&A by entering their questions into the chat. Advance registration is required in order to obtain the zoom meeting link & password.

All times are in EDT

What’s In a Survey? Simulation-Induced Selection Effects in Astronomy

Abstract: Observational astronomy is plagued with selection effects that must be taken into account when interpreting data from astronomical surveys. Because of the physical limitations of observing time and instrument sensitivity, datasets are rarely complete. However, determining specifically what is missing from any sample is not always straightforward. For example, there are always more faint objects (such as galaxies) than bright ones in any brightness-limited sample, but faint objects may not be of the same kind as bright ones. Assuming they are can lead to underestimating or mischaracterizing the population of objects near the boundary of what can be detected. Similarly, starting with nearby objects that can be well observed and assuming that objects much farther away are of the same kind can lead us astray. Computer simulations of a population can be used as inputs to create “mock” observations for characterizing and accounting for selection effects. However, sometimes the simulations themselves create unintended selection effects when the limits of what can be reasonably simulated lead astronomers to lean towards certain explanations for observed phenomena. 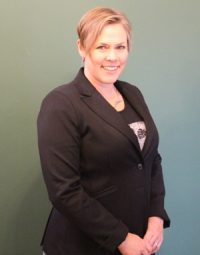 Speaker Bio: Sarah Gallagher is a Professor in Physics and Astronomy and current director of the Western Institute for Earth and Space Exploration. Her research focuses on studying growing supermassive black holes at the centres of distant galaxies and the interactions between galaxies in crowded environments. She has over 100 refereed papers that include data from 10 different space observatories, and her research has been recognized with an Ontario Early Career Researcher Award and a Western University Faculty Scholar Award.  She regularly speaks to the public of all ages about black holes and other wonders of the universe.  As a federal departmental science advisor, she is engaged on issues related to science policy and open science and was a co-founder of CanCOVID, the rapid-response research network established to support the Canadian pandemic research response effort.

Truth and Reality: How to be a scientific realist without believing scientific theories should be true

Abstract: Scientific realism is a thesis about the success of science. Most traditionally: science has been so successful at prediction and guiding action because its best theories are true (or approximately true, or increasing in their degree of truth). If science is in the business of doing its best to generate true theories, then we should turn to those theories for explanatory knowledge, predictions, and guidance of our actions and decisions. Views that are popular in contemporary philosophy of science about scientific modeling and the centrality of idealization create several challenges for this traditional form of scientific realism. Yet the basic idea behind scientific realism that science has been and will continue to be epistemically successful is deeply appealing. This chapter explores the challenges posed by idealization and scientific modeling to motivate a scientific realism fully divorced from the idea that science is in the business of generating true theories. On he resulting view, the objects of scientific knowledge are causal patterns, so this knowledge only ever provides partial, simplified accounts of a complex reality. This variety of selective realism better accommodates the nature of our present-day scientific successes and offers an interpretation of scientific progress that resists the antirealist’s pessimism. This also opens up an important dimension of the analysis of scientific findings that is too often overlooked: what varieties of scientific knowledge are worth pursuing. 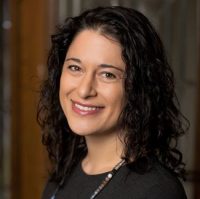 Speaker Bio: Angela Potochnik is Professor of Philosophy and Director of the Center for Public Engagement with Science at the University of Cincinnati.​ Her research addresses the nature of science and its successes, the relationships between science and the public, and methods in population biology. She is the author of Idealization and the Aims of Science (2017) and coauthor of Recipes for Science (2018), an introduction to scientific methods and reasoning. She earned her PhD from Stanford University in 2007.

The local airport code is YXU (London, Ontario, Canada). It can sometimes be less expensive to fly into either Toronto or Detroit, then take ground transit to London. An airport shuttle van (Robert Q) runs from either airport, and a train (Via Rail) goes from Toronto to London.

RGSC 2022 attendees are able to book rooms in a Western student residence (Ontario Hall) at an exclusive rate for the conference. Semi-Private Rooms are equipped with two lockable bedrooms and a washroom shared between two people. The rate with breakfast included is $60 CAD/night or $45/night without breakfast (plus applicable taxes). Parking and wi-fi are included with your reservation.

The theme of this year’s conference is “Models and Idealizations”, and will focus on metaphysical, epistemological, and conceptual aspects regarding the use of models and idealizations in the sciences. We encourage graduate students to submit original papers that address important problems or are motivated by questions concerning models and idealizations, broadly construed.

Accepted Papers: Each presenter will be allocated an hour-long time slot; presentations should be approximately 30 minutes long with 30 minutes for a Q&A period

Examples of topics may include but are not limited to:

Please send any questions to the RGSC2022 Committee: rgsc@uwo.ca

Support for RGSC2022 has been provided in part by the Rotman Institute of Philosophy, by a conference grant awarded from the Canadian Journal of Philosophy, and additional generous support from the following departments at Western University:

Department of English and Writing Studies

School of Graduate and Postdoctoral Studies