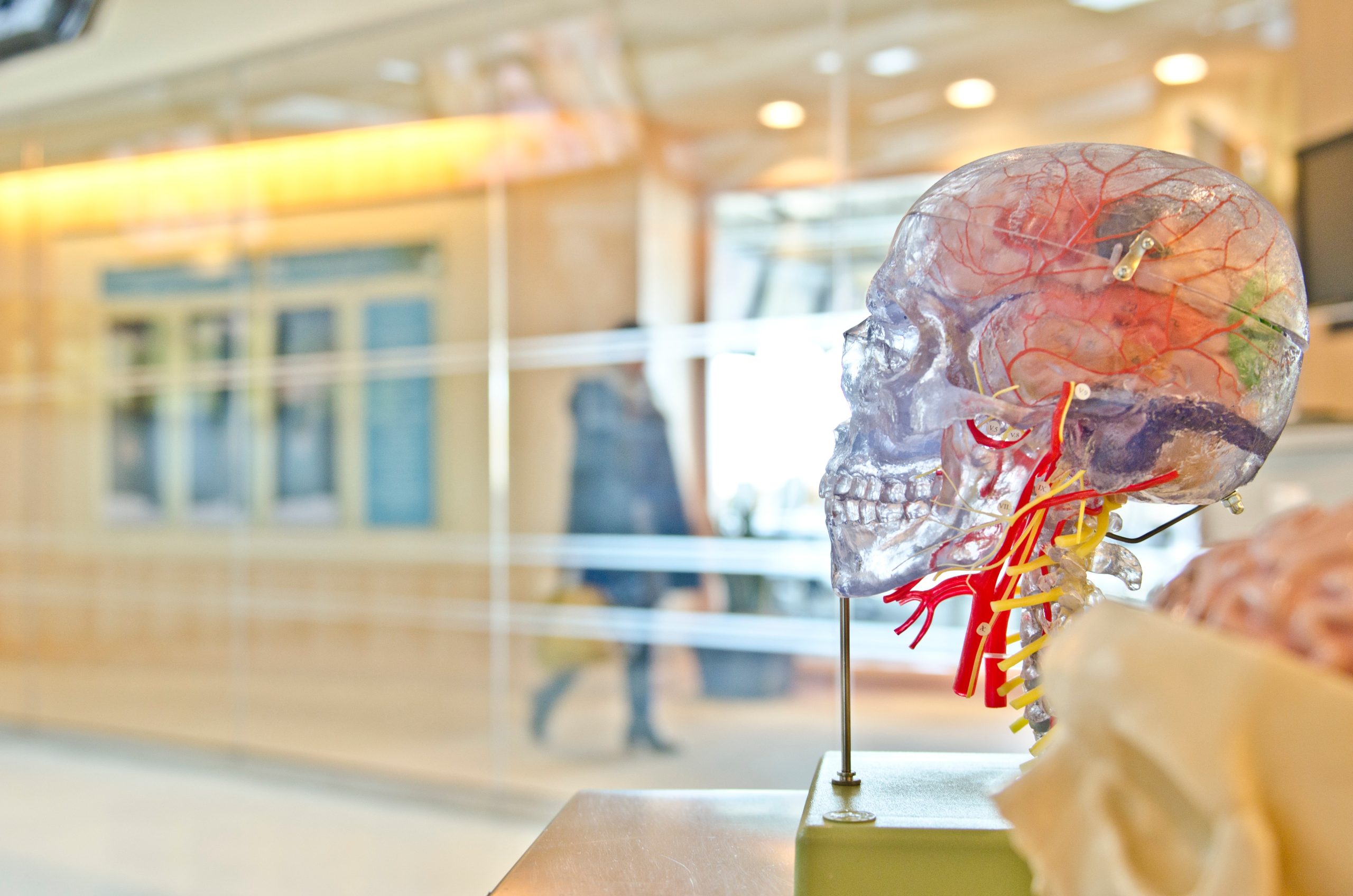 In recent empirical work, Pinto and colleagues found that two split-brain subjects were able to respond to stimuli, verbally or unimanually, equally well regardless of where those stimuli appeared in their visual fields. On the basis of this preserved capacity for crossed responses, Pinto and colleagues argue that a split-brain subject has a unified consciousness since, apparently, they remain unified qua agents. This talk concerns under what conditions crossed responses provide evidence for unified agency and thus perhaps for conscious unity as well. 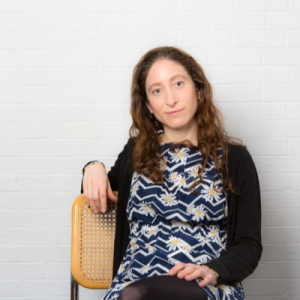 Liz Schechter is an associate professor of philosophy with a specialization in the philosophy of psychology and cognitive science in the Department of Philosophy at the University of Maryland, College Park. Much of her work centres on questions of psychological unity, which bear on a number of traditional philosophical concerns, including personal identity, self-knowledge, the unity of consciousness, and the nature of belief.

Ann-Sophie Barwich – The Cinderella of the Senses: Smell as a Window into Mind and Brain

Ann-Sophie Barwich – How Biology Perceives Chemistry: A Causal Analysis of the Stimulus in Olfaction and its Implications for Scientific and Philosophical Theorizing