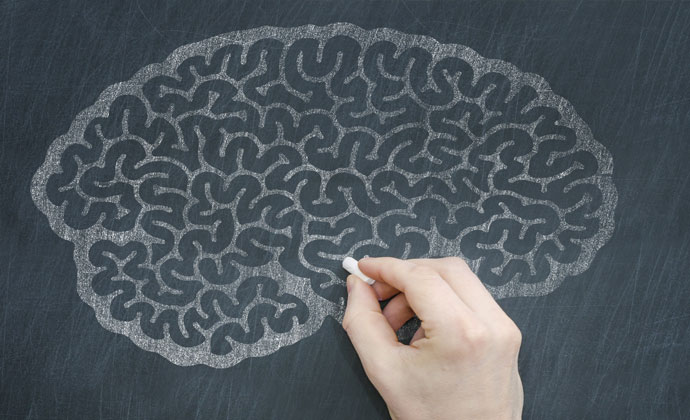 While neuroscientists often characterize brain activity as representational, many philosophers have construed this as just a theorist’s gloss on the mechanism. Moreover, philosophical discussions commonly treat neuroscience accounts as finished accounts, not as works in progress. I adopt a different perspective, considering how characterizations of neural activity as representational contributes to the development of mechanistic accounts, guiding the questions neuroscientists ask as they work from an initial proposal to a more detailed understanding of a mechanism. In this talk I develop one illustrative example involving research on the information processing mechanisms mammals employ in navigating their environments. This research was galvanized by the discovery in the 1970s of place cells in the hippocampus. This discovery prompted research about how place representations are constructed in the relevant hippocampal neurons and how they figure in navigation. It also led to the discovery of a host of other types of neurons—grid cells, head-direction cells, boundary cells—that interact with place cells in the mechanism underlying spatial navigation. As I will try to make clear, the research is explicitly devoted to identifying representations and determining how they are constructed and used in an information processing mechansm. Accounts in terms of representations are not a mere gloss but as theoretical commitments in the development of the explanatory accounts by the neuroscientists.