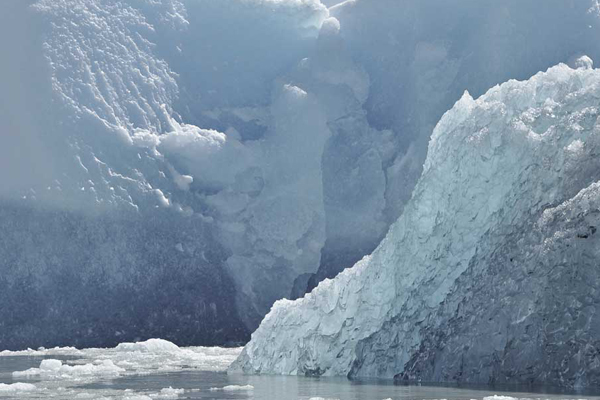 On vital issues such as genetically-modified foods and climate change, having correct scientific knowledge is vital for making good public policy. How does philosophy help us understand science? How strong is the scientific consensus about climate change, and the effects our species has on it? Naomi Oreskes, co-author of the award-winning book Merchants of Doubt: How a Handful of Scientists Obscured the Truth on Issues from Tobacco Smoke to Global Warming, has studied the climate change debate as a historian and philosopher, and will explore the above questions, and more. Oreskes courageous work to expose deliberate attempts to sow confusion and doubt about important issues, such as climate change, is not based in rhetoric, as it is with some of the ‘merchants of doubt’ she writes about, but on looking at science using philosophical techniques.

Naomi Oreskes is an American historian of science, and Professor at Harvard University (where she moved in Summer 2013 from the University of California, San Diego). She has worked on studies of geophysics, environmental issues such as global warming, and the history of science. In 2010, Oreskes co-authored Merchants of Doubt, which identified parallels between the climate change debate and earlier public controversies.

The evening will be moderated by Paul Kennedy, host of Ideas on CBC Radio One.