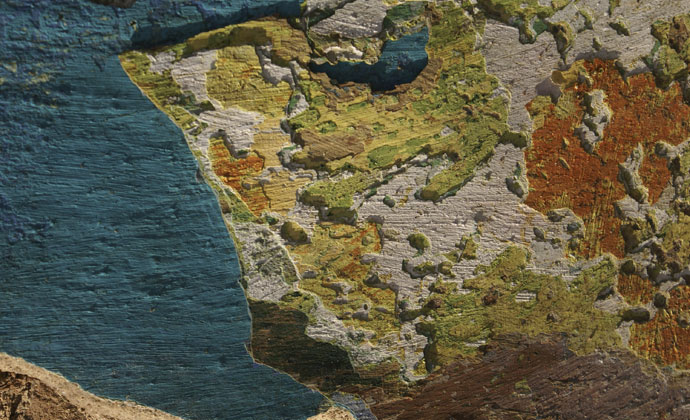 Science has changed the ways we think of, and act on, the world. But do we really understand the relation between scientific theories and the world? Are there different perspectives on the world? How can it be that science, a characteristically human and social endeavour, yields successful predictions and fruitful explanations? What is the role of mathematics in shaping the structure of explanation in science? How do the various theories and disciplines hang together in crafting the scientific image of the world? Is this image a product of synthesis or rivalry between theories? Can we be, or indeed ought we be, confident about the scientific image of the world? Can the history of science teach us how to do better science and how to limit or enhance the cognitive aspirations of modern science? What is the role of chance in science? How does probability enter the scientific image? What does science tell us about the natural laws and causation, which David Hume called, ‘the cement of the universe’?

These are distinctively philosophical questions at the core of general philosophy of science as well as the philosophies of the various sciences. They have been pursued by philosophers and philosophically-minded scientists, highlighting the engagement of science with philosophy and of philosophy with science. Stathis Psillos, in his work on scientific realism and the metaphysics of science, and Carl Hoefer, in his research on the structure of spacetime and objective chance in science, have addressed these questions and have demonstrated that philosophy of science can aim to offer enlightening and exciting answers to them both at the general level of science as a cognitive enterprise and the particular level of concrete scientific theories.

This conference, an event welcoming Carl Hoefer and Stathis Psillos to Western and the Rotman Institute, brings together an exceptional international panel of leading philosophers of science whose work has set the standards in many debates to discuss the relation(s) between science and reality and to advance, with fresh ideas, arguments and approaches, our thinking about the connections between scientific theories and reality.

Craig Callender (University of California, San Diego) – LOST IN SPACE: Is the Quantum State It or Bit?

Margaret Morrison (University of Toronto) – Why Perspectivism is Philosophically Idle