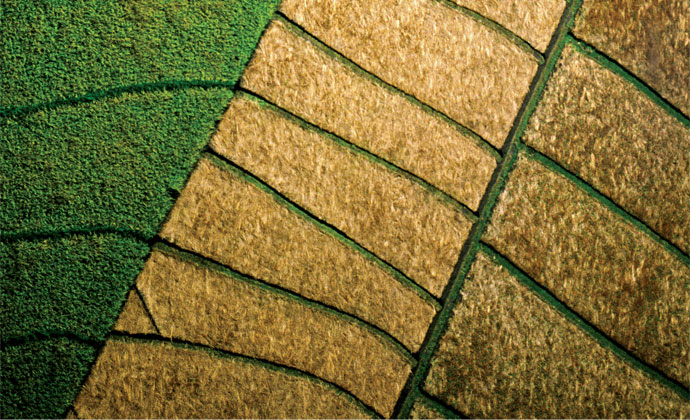 Sandra Mitchell: GMOs and Policy in a Complex, Diverse World

Dr. Mitchell’s lecture considers how both biological diversity and value pluralism thwart simple regulatory models for genetically modified organisms. For example, we talk about policy for BT modified plants, yet there are about 600 known strains of Bacillus thuringiensis and the effect of different strains on different host plants as well as the consequences for pesticide reduction vary. Reasonable policy needs to take account of these complexities.

Sandra D. Mitchell is a philosopher and historian of ideas and a professor of the History and Philosophy of Science at the University of Pittsburgh. Her research focuses on the philosophies of biology and the social sciences, and the connection between them.

Mitchell received her BA in philosophy from Pitzer College (1973), her MSc in Logic, Philosophy and Scientific Method from the London School of Economics (1975), and a PhD in History and Philosophy of Science from the University of Pittsburgh (1987). Her most recent books are Unsimple Truths: Science, Complexity and Policy(2008) and Biological Complexity and Integrative Pluralism (2003).