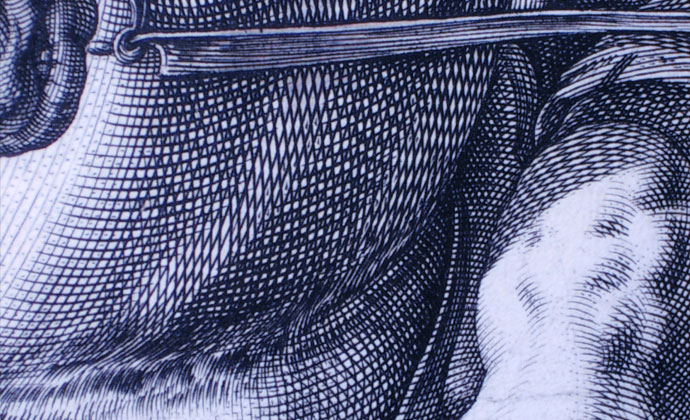 Katherine Brading: Unity, Change, and What There Is

Dr. Brading’s lecture considers such fundamental questions as ‘What is there?’ and ‘How, if at all, can what there is undergo change?’ She explores the relationships between matter, space and time by means of an approach to physics that has its origins in Newton’s engagement with Descartes’ philosophy.

Katherine Brading is an Associate Professor of Philosophy at the University of Notre Dame. She specializes in philosophy of physics, especially symmetries and conservation laws in contemporary physics, and including quantum mechanics, relativity, and seventeenth-century cosmology.