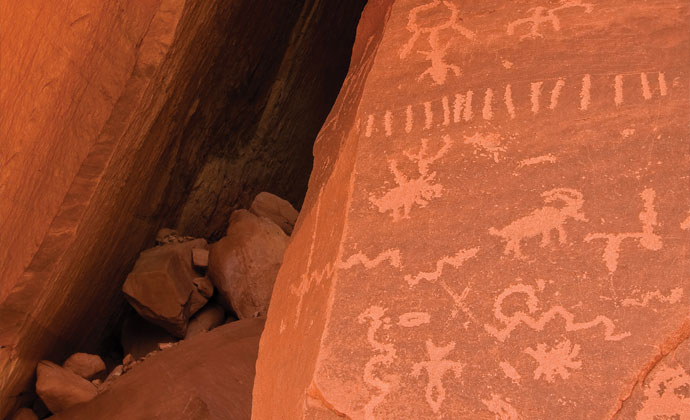 Alison Wylie: A Plurality of Pluralisms – Collaborative Practice in Archaeology

Dr. Wylie’s lecture focuses on examples of collaborations between archaeologists and descendant communities that are epistemically productive in ways that are systematically obscured by the sharply drawn conflicts of headline news.

Alison Wylie is a feminist philosopher of science at the University of Washington, Seattle. She works on epistemic questions raised by archaeological practice and by feminist research in the social sciences. In particular, she is concerned with a cluster of problems to do with evidential reasoning and with ideals of objectivity that come into focus when we attend to the vagaries of inference from limited data, and to the role played by contextual values in the research process. For example, how do archeologists establish knowledge claims about the social and cultural past, given their radically incomplete and enigmatic data base? And how should ideals of objectivity be defended or reformulated when it is recognized that explicitly partisan interests are by no means always or only a source of compromising bias, but sometimes play a crucial (corrective and productive) role in scientific inquiry?

Dr. Wylie earned her MA in archaeology and her PhD in Philosophy from SUNY Binghamton with a dissertation directed by Rom Harre. Recent publications include “Socially Naturalized Norms of Epistemic Rationality: Aggregation and Deliberation” (2006), and “The Promise and Perils of an Ethic of Stewardship.”