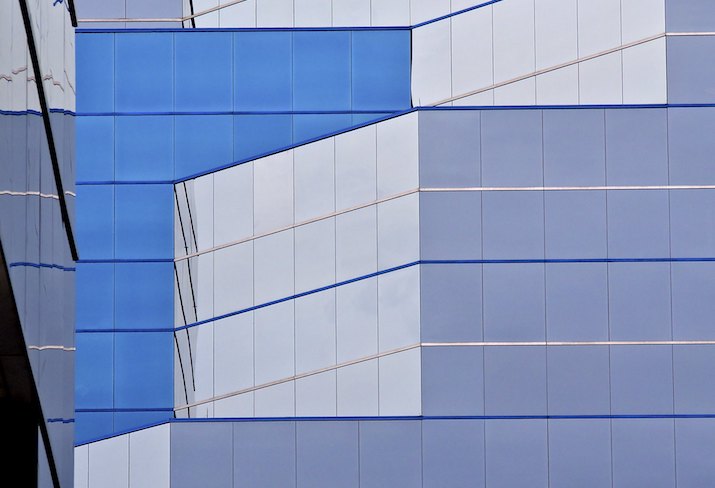 In this talk, I begin by briefly describing and motivating a picture of human psychology as “flattened from above,” one in which the states and processes normally thought to appear at a distinctive personal level instead appear alongside subpersonal states and processes. On this picture, there is no personal level at all. I then contrast two potential objects of self-knowledge, both consistent with the flattened view, as well as two differing accounts of the vehicles of self-knowledge. These distinctions inspire a hybrid view of self-knowledge, of both the object known and of how the knowledge in question is encoded. The hybrid view privileges structures that play particularly self-related roles while also respecting the complexity of the cognitive processing that grounds skepticism about the personal level. The hybrid view also suggests a role for (subpersonal) self-knowledge in self-regulation and self-improvement, involving the interaction between specially self-related processing and processes typically thought of as subconscious and subpersonal. In closing, I consider complications arising in connection with the multiplicity of structures that can, within a single cognitive system, play one or more of the distinctively self-related roles. In particular, I focus on the reconstructive nature of human memory and on dynamical changes in the effective connectivity of the brain, changes that can alter the brain’s psychologically relevant functional properties. Such complications raise questions about the number of selves found within a single organism and about the possibility that a single organism manifests knowledge of different selves under different conditions.