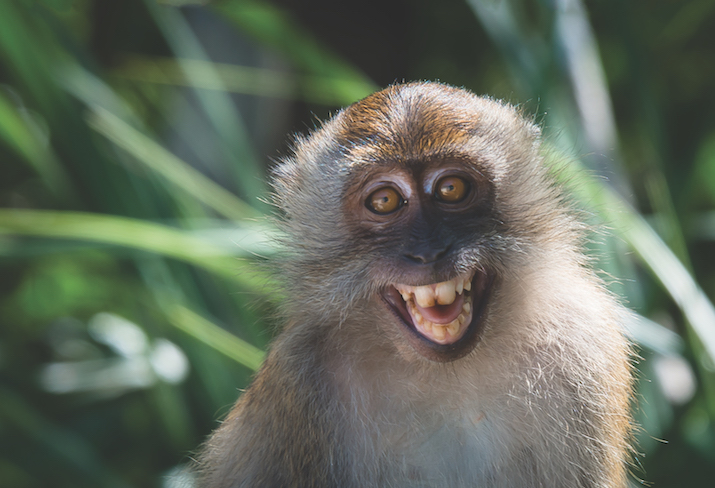 Are animals altruistic? From eusocial animals like ants & bees, to well-documented cases of humpback whales rescuing seals from orcas, there are numerous examples of what looks like altruism in nature. Among many bird and mammal species individuals give warning calls when a predator is nearby–an act that may save others, but temporarily puts the individual at greater risk of predation. In vampire bats, individuals routinely regurgitate blood to members of their colony who’ve had an unsuccessful night of feeding. From an evolutionary perspective, these behaviours are puzzling. Why would an animal regularly engage in activities that benefit others, at a cost to itself? Given that not all organisms act selfishly, is there a biological advantage to altruistic behaviour? How and why might it evolve?

Join us for an exploration of this fascinating topic at the 2020 Rotman Lecture by Samir Okasha at Wolf Performance Hall. This event is prepared in partnership with the London Public Library and is open to the public. Attendance will be free, but for planning purposes advance registration is requested.

It is sometimes thought that Darwinian evolution implies that organisms will evolve to be “selfish”, that is, to behave in a way that furthers their own biological interests rather than those of others. However, biologists have long recognized that “altruistic” behaviour is quite common in nature, and have sought to reconcile this finding with evolutionary principles. This talk focuses on the philosophical implications of this classic biological issue, and asks how biologists use of terms such as “altruism” and “selfishness” relate to their vernacular use.