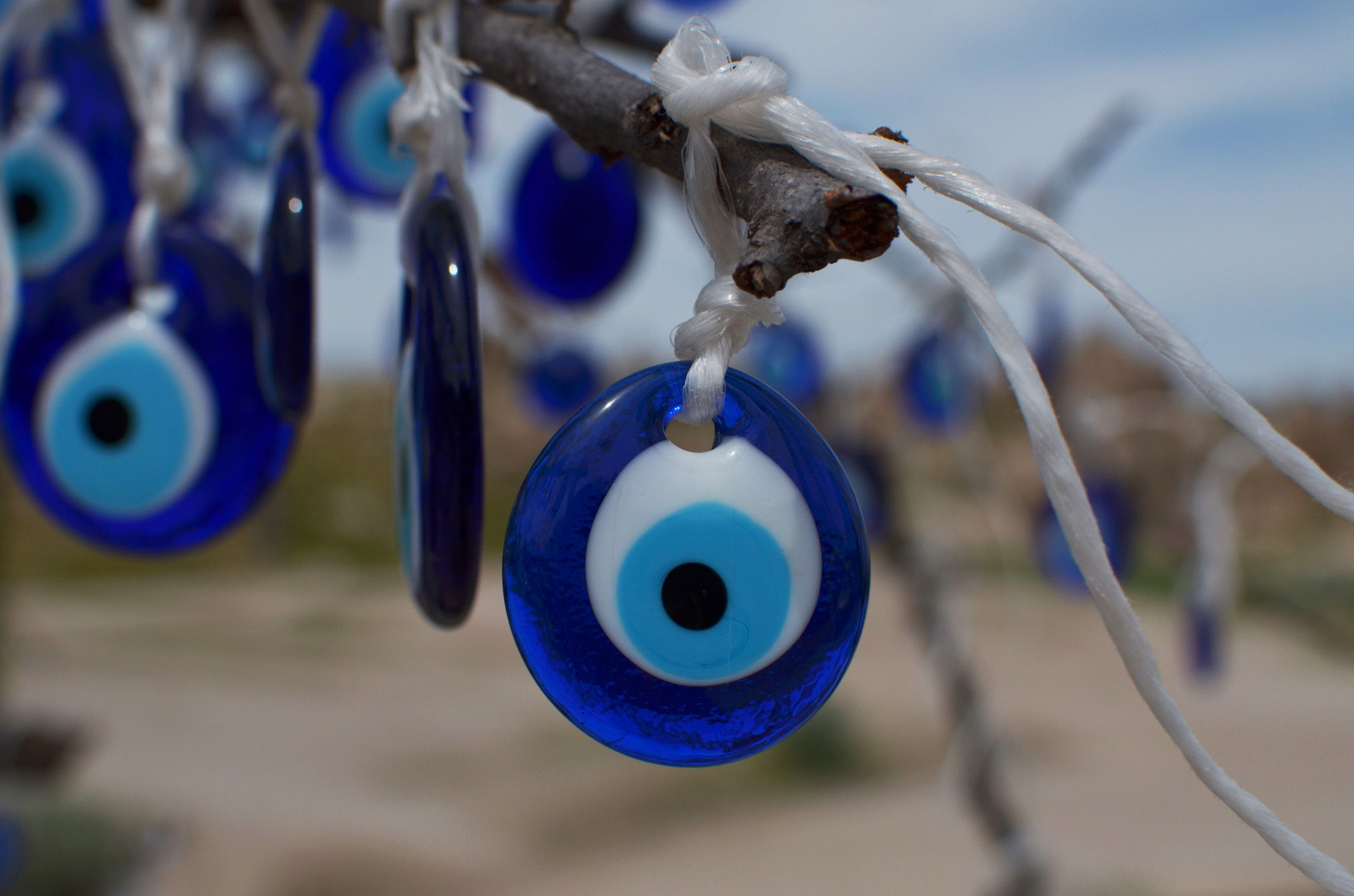 Ned Block: How to think about the border between seeing and thinking?

Seeing and thinking are of course different, but is there a fundamental basis for the difference and if so, what is it?  This talk will argue that perception is iconic in format and non-conceptual and non-propositional in content.  Further, this way of drawing the border between perception and cognition holds even if cognitive penetration of perception is common. NED BLOCK (Ph.D., Harvard), Silver Professor of Philosophy, Psychology and Neural Science, came to NYU in 1996 from MIT where he was Chair of the Philosophy Program. He works in philosophy of perception and foundations of neuroscience and cognitive science and is currently writing a book on the perception/cognition border, The Border between Seeing and Thinking. He is a Fellow of the American Academy of Arts and Sciences, a Fellow of the Cognitive Science Society, has been a Guggenheim Fellow, a Senior Fellow of the Center for the Study of Language and Information, a Sloan Foundation Fellow, a faculty member at two National Endowment for the Humanities Summer Institutes and two Summer Seminars, the recipient of fellowships from the National Endowment for the Humanities the American Council of Learned Societies and the National Science Foundation; and a recipient of the Robert A. Muh Alumni Award in Humanities and Social Science from MIT and the Jean Nicod Prize (list of past recipients of the Jean Nicod Prize), Ecole Normale Superieure, Paris. He is a past president of the Society for Philosophy and Psychology, a past Chair of the MIT Press Cognitive Science Board, and past President of the Association for the Scientific Study of Consciousness.   The Philosophers’ Annual selected his papers as one of the “ten best” in 1983, 1990, 1995, 2002 and 2010. He is co-editor of The Nature of Consciousness: Philosophical Debates (MIT Press, 1997). The first of two volumes of his collected papers, Functionalism, Consciousness and Representation, MIT Press came out in 2007.  Blockheads! Essays on Ned Block’s Philosophy of Mind and Consciousness, edited by Adam Pautz and Daniel Stoljar is forthcoming from MIT Press.  It contains 18 articles each of which is replied to by Ned Block.