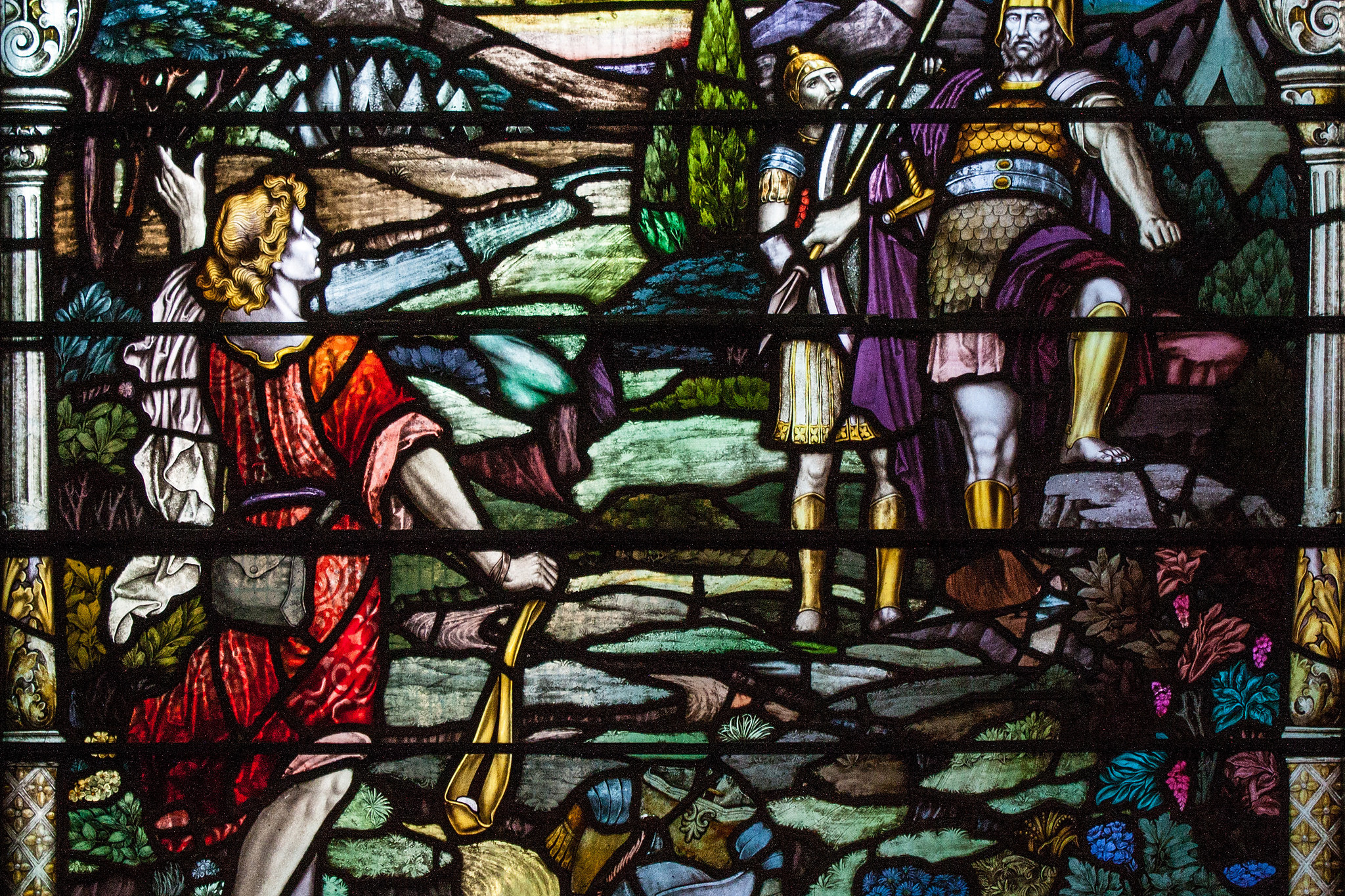 Stathis Psillos: From natures to laws of nature

The key claim of this talk will be that the conception of nature as being governed by natural laws is thoroughly modern. It arose mostly in the natural philosophy of Rene Descartes and was meant to replace natural powers as principles of change and of connection among distinct existences. This new conception of laws of nature required the re-constitution the concept of natural law. According to the late Medieaval tradition, exemplified in the writings of Francisco Suarez, laws require rational agency: a law is something that has to be obeyed (executed) and this can only be satisfied by rational creatures. Given the fact that there is natural necessity, based on the interaction of powers, talk of laws governing the behavior natural bodies was, at best, metaphorical and its proper content concerned natural necessities which were grounded in the natural inclinations of things imparted on them by the Author of nature. It will be argued that this conception of power-based natural necessity was replaced by a law-based conception of natural necessity in the work of Descartes. The Cartesian conception of laws as ‘particular and secondary causes’ of worldly phenomena will be analysed and explored.