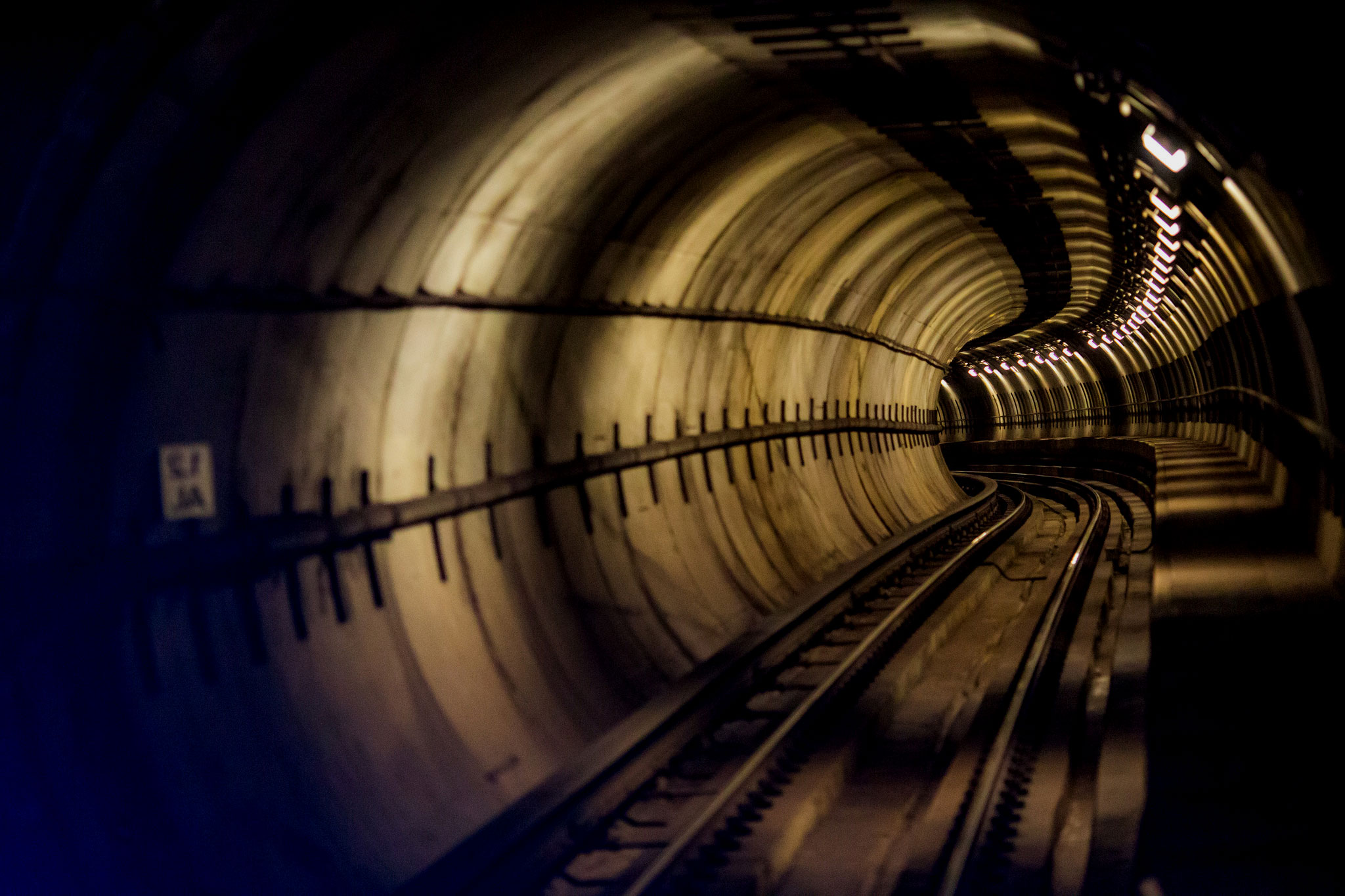 The problem of fatalism was around long before relativity, but gained affirmation in many peoples minds from Relativity. Relativistic theories confront us with a vision of the universe from a temporally transcendent standpoint, i.e., one that treats time as an internal parameter in the universe composed of events.

The problem of determinism also had some early precedents, but received a precise expression with the provision of the Newtonian deterministic equations of motion.

On the face of it, these seem like different problems: one has to do with time, the other with laws. And it seems that one can be a fatalist without being a determinist, and one can worry about determinism without being moved by the fatalist arguments.

I will point out a connection between these two problems by linking determinism to totality and totality to transcendence. And I will look at what that connection can teach us about the nature of both problems.

Most of my work falls into two classes. The first class circumscribes central concerns of the philosophy of physics. Interests there include the structure of space and time, the foundations of quantum mechanics, the role of simplicity and symmetry in physics, and questions about the nature of probability, natural laws and causal relations. The second class includes mind, cognition, phenomenology, and the nature of perspective.

I have been in the philosophy department at the University of Arizona since 1996. I received my Ph.D. from Princeton University in 1997 and held a Mellon Fellowship at Stanford for two years before taking up my position here. I have also held an neh fellowship at the National Humanities Center was at the Centre for Time a the University of Sydney from 2005–2010 as an arc Queen Elizabeth II Research Fellow for an arc Discovery Project with Huw Price and Guido Bacciagaluppi, studying time, probability and quantum mechanics.