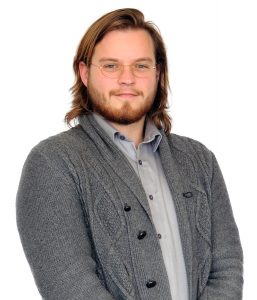 Further questions relating to the topic of opposition and its role in developing theories of prudential value reveal several areas in which value theory and philosophy of mind intersect, such as: How is it that we come to view ​pleasure​ as the opposite of ​pain​? What is it about these distinct qualities of experience that justifies the conclusion that they are (some form of) opposites of one another, and in what way does this relationship of opposition ground prudential theories such as ​hedonism​? If the way in which we come to view pleasure and pain as opposites of one another is dependent on attitudes and responses such as desire and aversion, what impact does such a conclusion have on e.g. desire satisfaction theories of prudential value and e.g. hedonistic theories of prudential value?

“Supervenience Physicalism And Aristotle’s Treatise On Time”, presented at the CPA Conference in Congress 2019 at UBC.