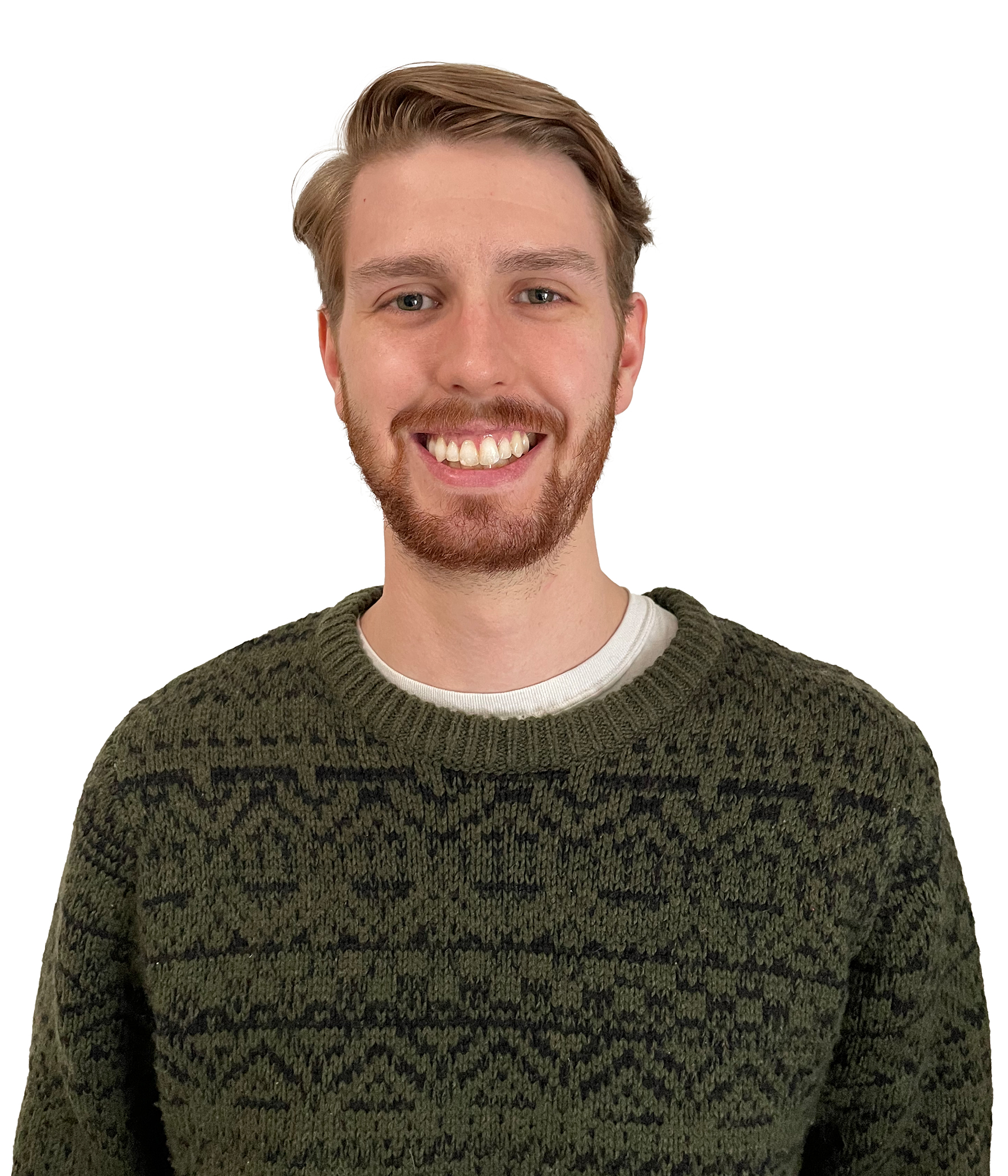 Owen is a doctoral student in the philosophy department at Western University. After completing a BA at Western in psychology and philosophy, he took a hiatus from Western to get an MA at York University in psychology (functional area of developmental science). His MA research focused on visual attention and how the development of visual brain areas might be altered in adults born via C-section. In his doctorate, he’s interested in exploring more theoretical questions in the fields of neuroscience and psychology.

My research interests have always been broad and interdisciplinary. I graduated from my bachelor’s degree having devoted equal time to a major in psychology and a major in philosophy. In psychology, I completed an undergraduate thesis on delay discounting and framing — theories that are often examined by both psychologists and philosophers to consider how people make decisions, and what factors contribute to the way we make sense of the world. During my undergraduate degree I also completed a project to design a new measure that assessed bullying behaviour in teenagers. This stemmed from an interest in how psychologists use method to record and classify human behaviour.

I completed my MA at York University in psychology with a concentration on developmental science. I worked in the Cognition and Aging Neuroscience (CAN) lab under the supervision of Dr. Dale Stevens and Dr. Scott Adler. The lab’s primary focus is on resting-state functional magnetic resonance imaging, with most current projects exploring the role of resting-state neural networks (i.e., the brain networks that are active when a person is at rest) in cognitive function. My thesis expanded on recent work by Adler and Stevens that found young adults born via C-section show slower performance on visual attention tasks when compared to vaginal-born controls. In my thesis, I tested young adult participants on a battery of attention and memory tasks and compared performance depending on birth method. I also compared the structural scans of a different set of participants to determine if there were differences in cortical grey matter integrity dependent on birth method. I found that while there are differences in performance hinted at in the results, my sample may have been too small to verify these findings. However, I did find reduced accuracy performance on a visual-search task.

Despite my formal training in the social sciences, my interest has always been in asking the “bigger” theoretical questions in the field. At Western, I hope to take the technical experience I’ve gained in my BA and MA and apply it to the philosophy of science.