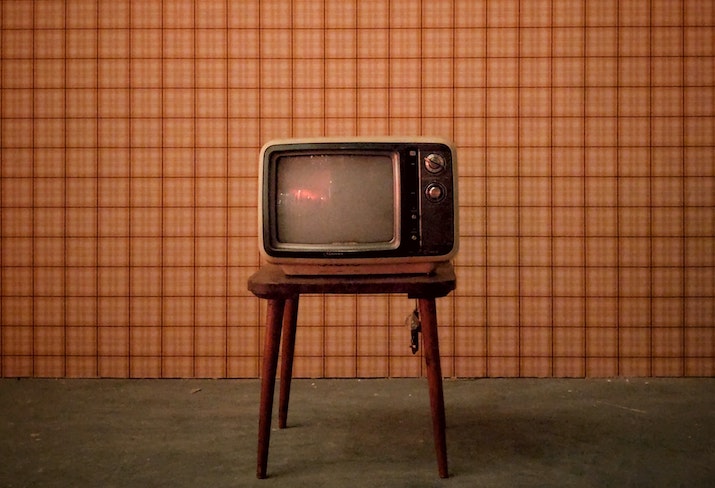 How do we experience and measure time or form memories of the past? Across a diverse set of talks, philosophers of physics explore the relationship between time and space, an art historian considers how art shapes personal and collective memories, and a neuroscientist illustrates limits and strengths of human memory.

Can the Future Influence the Past?

Recently there has been a resurgence of interest in `retrocausal’ approaches to quantum mechanics, which say that the future can sometimes influence the past. In this talk, I will explain why some physicists believe that the future can influence the past. I’ll discuss two different types of retrocausal models and explain their connection to time travel and the grandfather paradox, and then I will describe what these results mean for quantum mechanics. 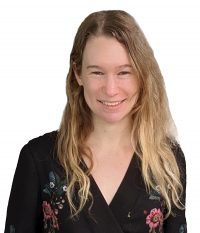 Emily Adlam is a postdoctoral associate at the Rotman Institute of Philosophy. She works on the foundations of quantum mechanics and related issues in the philosophy of physics. She’s particularly interested in approaches to physics which go beyond the time evolution paradigm – encompassing a range of possibilities like temporal non-locality, retrocausality, and all-at-once laws. She’s also interested in pursuing the consequences of these possibilities for philosophical topics like laws and determinism. Finally, she’s looking into recent developments in the quantum clocks research programme and trying to understand what these results tell us about the nature of time.

Time and space are intuitively distinct. Yet modern physics treats them as inseparable parts of a single entity, “space-time.” Where do our intuitions come from, and how can they be reconciled with physics?  This philosophical problem has profoundly influenced our modern scientific understanding. 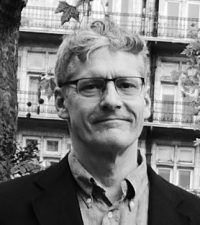 Robert DiSalle is Professor of Philosophy at Western University, He earned his Ph.D. from the University of Chicago, and his research concerns the history and philosophy of physics from Newton to the present time. He is especially fascinated by the ongoing dialogue between physics and philosophy, and the connections between the mathematical theories of physics and our ordinary experience of space, time, and motion. He is the author of Understanding Space-time: The Philosophical Development of Physics from Newton to Einstein (Cambridge University Press), as well as many articles on the history and philosophy of science.

The Art of Cinematic Memory

Over the past several decades, visual artists have become increasingly invested in how cinema helps create, shape, and challenge our memories, both personal and cultural. This talk will explore how contemporary art has engaged with the complex relationship between memory and film through painting, photography, video, and installation. 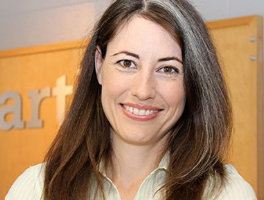 Christine Sprengler is Professor of Art History at Western University. She is the author of Screening Nostalgia (2009), Hitchcock and Contemporary Art (2014) and Fractured Fifties (forthcoming with Oxford University Press) as well as articles on contemporary film, media art, cinematic installation, and Artificial Intelligence.

CANCELLED – How Much Can We Trust Our Memories?

There are times when memory acts as our closest confidant, allowing us to relive cherished moments of our personal past. At other times, we may feel betrayed by our own memories, such as when we realize that they don’t line up with objective records of the past. In the current talk, I will review research from psychology and cognitive neuroscience that addresses the fallibility of human memory, and I will discuss some of the critical factors at play that have been identified in this scientific body of work. I plan to illustrate research findings with anecdotes from daily life, and I will also highlight some of their implications for legal settings (e.g., eyewitness testimony). Finally, I will discuss why these limitations of human memory do not necessarily have to be seen as ‘vices’, and how they can be tied to its many scientifically well documented strengths. 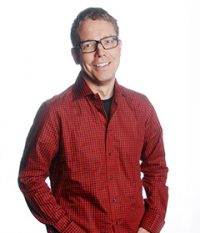 Stefan Köhler’s research addresses the cognitive and neural mechanisms of human memory, and the interface between memory and perception in the human mind and brain. His research program also aims to improve our understanding of memory impairments that are caused by neurological disease, including Alzheimer’s disease and epilepsy. This research has been funded by operating grants from the Natural Sciences and Engineering Research Council of Canada (NSERC), the Canadian Institutes of Health Research (CIHR), the Canadian Foundation for Innovation (CFI), as well as by several private foundations (Savoy Foundation, Alzheimer Foundation London and Middlesex).

View the event poster for Time and Memory