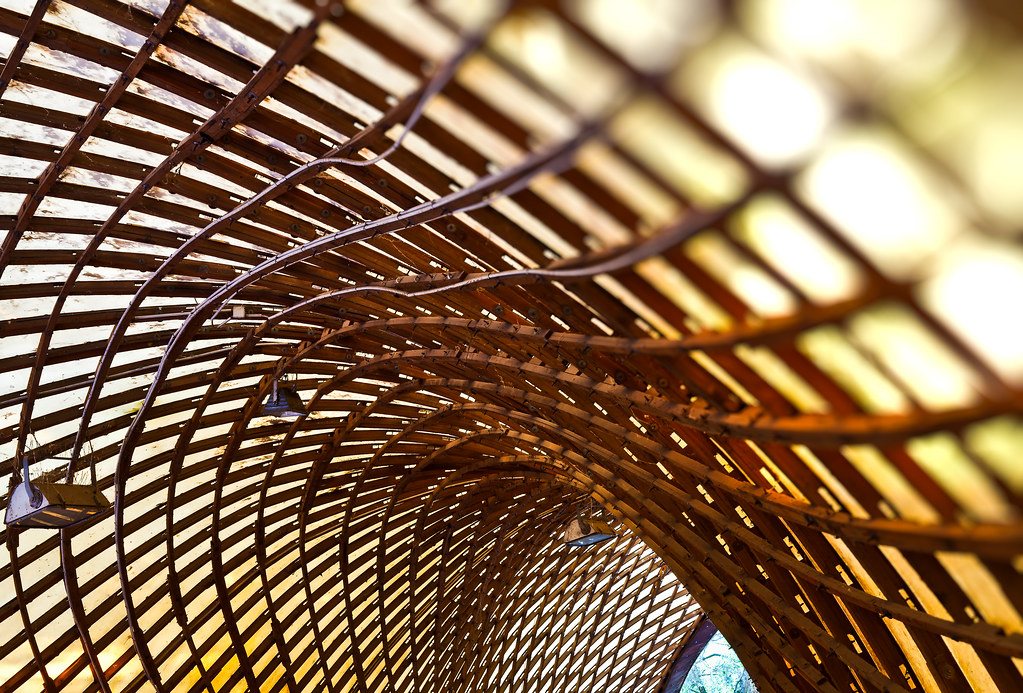 Robert Rupert – There Is No Personal Level: On the Virtues of a Psychology Flattened from Above

In their attempt to understand the structure of cognitive science, philosophers of mind often give pride of place to what they take to be an ontologically distinctive level of reality, the so-called personal level. The typical product of such an effort consists of the following claims: (a) humans have introspective, commonsense-based, or a priori access to facts about personal-level states, capacities, or abilities; (b) those facts are the explananda of cognitive science, that is, the relatively fixed targets that cognitive-scientific modeling and theorizing must account for; and (c) cognitive science fulfills its goals by identifying the subpersonal ways in which the personal-level states, capacities, or abilities in question are realized, implemented, enabled, or made intelligible. In this talk, I argue that the collection (a), (b), and (c) constitutes a deeply misguided philosophy of cognitive science. Cognitive science’s explananda are, in the first instance, sets of replicable data, and the general trend in cognitive science is to model these data without appeal to personal-level states or capacities. To the extent that cognitive science reveals anything about the personal level, it would appear, at present, to be that it does not exist (or, to focus instead on explanation, it appears that cognitive science assigns no privileged role to a distinctively personal, as opposed to a subpersonal, style of explanation). We should thus conceive of human psychology as “flattened from above,” best represented by models that (i) locate most of the states or properties typically thought to appear only at the personal level amongst the mess of processes normally characterized as subpersonal, and that (ii) fail to include (thus apparently eliminating) the remaining such states and properties.