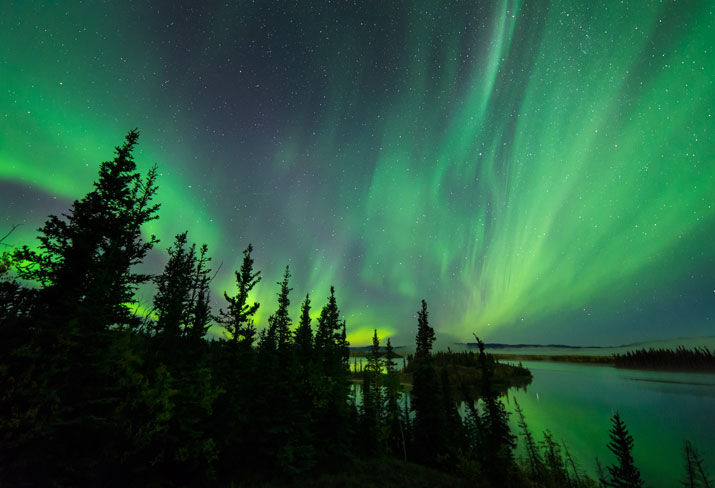 Travel has a long and intimate history with philosophy. Travel also has a long and intimate relationship with fiction. Sometimes travel fiction acts as ‘thought experiments’, experiments that we can run through in our heads. This talk explores a 1666 fiction travelogue, Margaret Cavendish’s Blazing World. In the novel, a virtuous young lady is kidnapped and travels by boat through the North Pole into a new world. I argue this is no mere piece of science fiction. Instead, this travelogue acts as a distinctly philosophical thought experiment, exploring the philosophy of science, utopias, and what it means to be real. Emily Thomas is an Assistant Professor in Philosophy at Durham University. She has written a lot on space and time in early modern and early twentieth century philosophy. She also has research interest in other metaphysical issues, including substance, change, motion, idealism, process, personal identity, and philosophy of religion. Thomas likes digging out the work of rich but under-studied figures, including women philosophers who have traditionally been neglected in the history of philosophy.

Recently, she’s been thinking about philosophical issues in travel. What is travel? What are maps? How has philosophy affected travel, and how has travel affected philosophy? She’s writing a book on this, for which she is represented by United Agents.