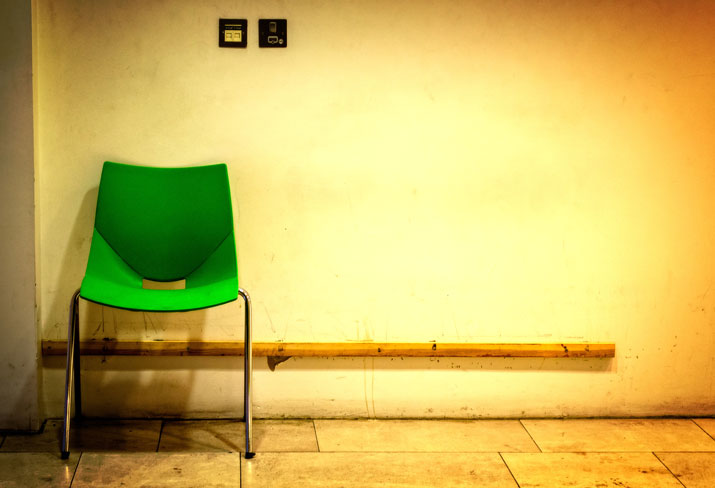 Although every citizen of Canada has access to publicly funded health insurance, not all Canadians enjoy the same level and quality of health. Indeed, Canadian society is marked by significant health inequalities. A recent editorial in The Lancet, for example, remarks on the “atrocious inequalities associated with indigenous peoples’ health that suggest a developing world within Canada’s borders.” Health inequalities are due to a range of factors, including access to health care, gender, race, income, and resource scarcity. Health matters to well-being and quality of life. But what is health and how much does it matter? What is its relationship to quality of life and happiness? Health inequities raise serious issues of fairness and justice.  What is the best way to allocate resources? How do we distribute resources fairly? The speakers in this panel will explore the relationship between health, well-being, and the various moral values that matter to the just or equitable distribution of health and health care. Dan Hausman is a Herbert A. Simon and Hilldale Professor in the Department of Philosophy at the University of Wisconsin-Madison. Most of his research has focused on methodological, metaphysical, and ethical issues at the boundaries between economics and philosophy, and in collaboration with Michael McPherson, he founded the journal Economics and Philosophy and edited it for its first ten years. His most important books are Capital, Profits, and Prices: An Essay in the Philosophy of Economics (1981), The Inexact and Separate Science of Economics (1992), Economic Analysis and Moral Philosophy (co-authored with Michael McPherson in 1996), Causal Asymmetries (1998), Economic Analysis, Moral Philosophy, and Public Policy (co-authored with Michael McPherson in 2006), Preference, Value, Choice and Welfare (2011), and Valuing Health:Well-Being, Freedom, and Suffering (2015). In 2009 Hausman was elected to the American Academy of Arts and Sciences. Bimadoshka Pucan, PhD in Anthropology, is an emerging scholar and assistant professor of Indigenous Health in the Masters of Public Health Program at the Schulich School of Medicine and Dentistry. As a member of the Saugeen Anishinaabeg, Dr Pucan embraces a Two-Eyed Seeing approach to health and wellness working with under-serviced populations in Canada and beyond. Anthony Skelton (Panel Moderator) is currently Acting Director of the Rotman Institute of Philosophy and associate professor in the Department of Philosophy. His research focuses on issues in moral philosophy and practical ethics. In 2004-2005 he was Social Sciences and Humanities Research Council of Canada Post-doctoral Fellow in the Department of Philosophy at the University of Michigan. In 2012-13, he was Visiting Scholar at the Uehiro Centre for Practical Ethics and a Plumer Visiting Research Fellow at St. Anne’s College, Oxford University. In 2015, he was a visiting researcher at Fondation Broucher. He received the University Students’ Council Teaching Honour Roll Certificate in 2008, 2011, 2012, 2014, and 2016. He is an Associate Editor of the Journal for the History of Analytical Philosophy. Maxwell Smith is an academic and clinical bioethicist. He is an Assistant Professor in the School of Health Studies in the Faculty of Health Sciences at Western University. In addition, Dr. Smith is the Co-Director of Western University’s Health Ethics, Law, and Policy (HELP) Lab, and is a Consulting Bioethicist at Sunnybrook Health Sciences Centre in Toronto, Ontario. A former Banting Postdoctoral Fellow, his research bridges philosophical scholarship with social science research methods to investigate declared values in public health policy, practice, and research, including ‘social justice’ and ‘health equity’. His research also explores ethical issues and considerations that emerge in the context of organ donation and the use of artificial intelligence in public health decision-making.

This event is prepared in partnership with the London Public Library.