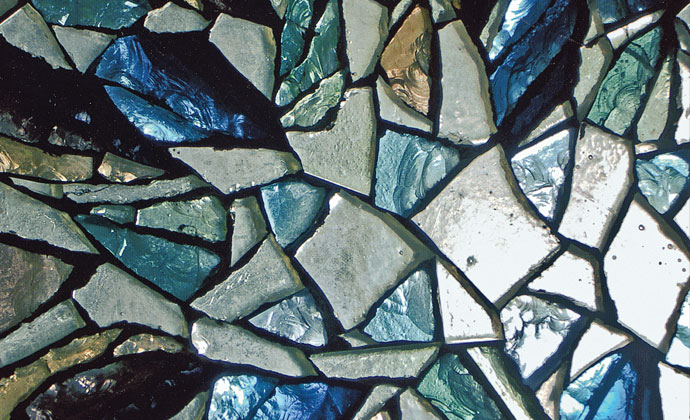 She is currently engaged in a project at LSE’s Grantham Research Institute on Climate Change and the Environment on evaluating and predicting effectiveness of interventions to mitigate the effects of climate change and she is writing a book with Jeremy Hardie, Evidence-based Policy: Doing It Better. A Practical Guide to Predicting if a Policy Will Work For You for Oxford University Press.

Her two most recent books are Causal Powers: What Are They? Why Do We Need Them? What Can and Cannot be Done with Them? (2007), and Hunting Causes and Using Them: Studies in Philosophy and Economics (2007).