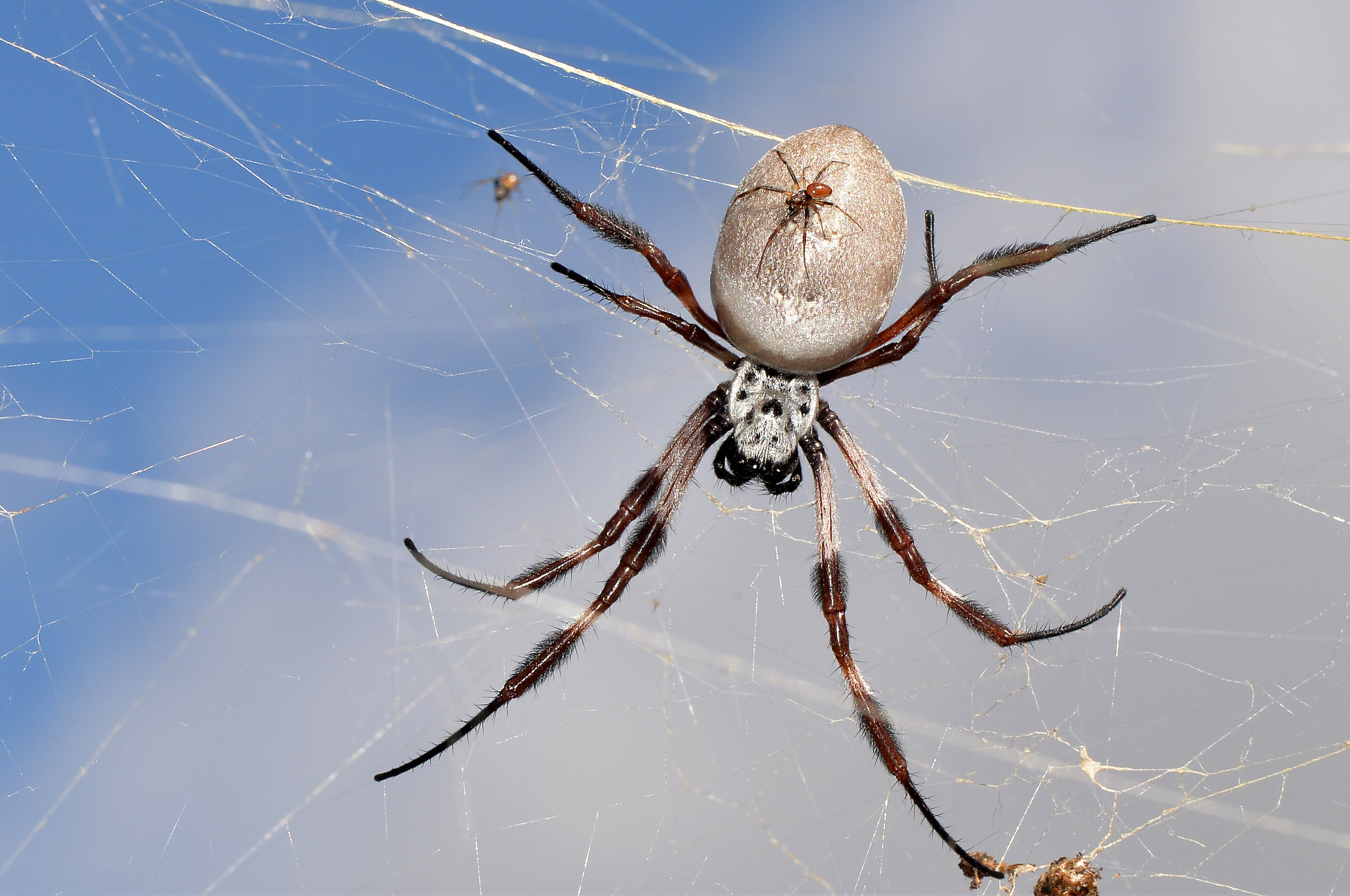 Though biologists identify organisms as ‘male’ and ‘female’ across a broad range of animal species—in the pipefish, orb spider, quokka, and king quail—the particular traits enjoyed by males and females can vary tremendously. This diversity has led some to conclude that the trans-animal sexes—males, of whatever animal species, and females likewise—have “little or no explanatory power”(Dupré 1986: 447) and, as such, are not (in any substantive sense) natural kinds. This essay will explore considerations for and against this conclusion, ultimately arguing that the trans-animal sexes are instances of type-level historical kinds, groupings that, rather uniquely, are able to serve important explanatory ends even while their members differ in both their current properties and their particular histories. I am an associate professor of philosophy at New York University. I received my PhD in Philosophy (Columbia 2008) and BS in Biological Sciences (Stanford 2000). I am interested in problems in the philosophy of biology, the general philosophy of science, and metaphysics.

My work has focused on three families of questions:

1) why we ‘carve up’ or classify the world into the kinds and individuals that we do, and whether it is possible to maintain that some carvings are objectively correct, and others not; if so, on what basis?

2) the nature of scientific explanation and understanding, and particularly how explanations in biology are similar to or different from those in circulation in other sciences;

3) how it is that, given that our universe is ultimately a physical one, we are able to get such an effective grip on its workings–for instance, formulating predictively successful theories about it–even when we are describing and conceptualizing it in non-physical terms, in doing so omitting many details that may appear crucial from a physical point-of-view.