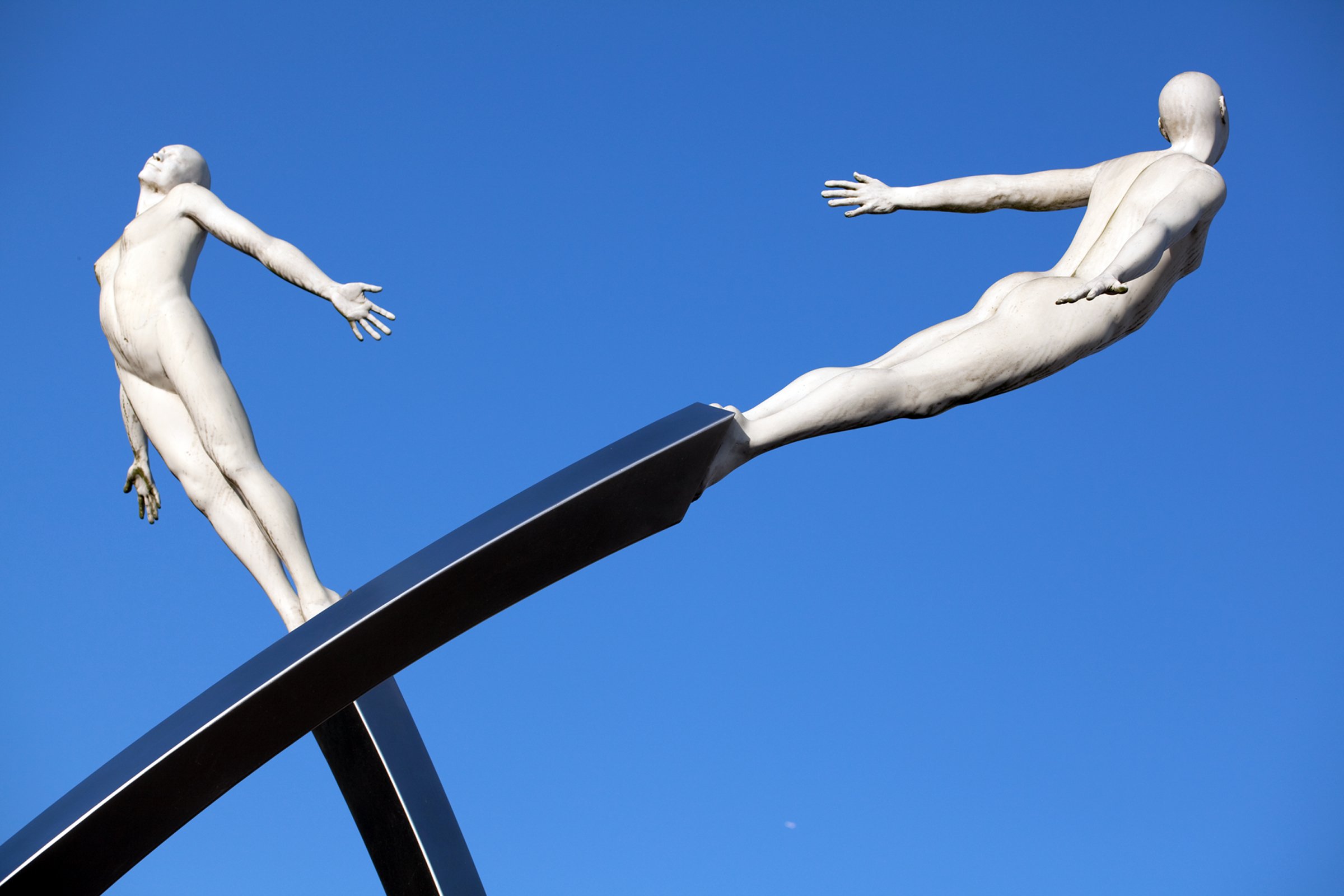 Julian Savulescu: The Science and Ethics of Human Enhancement

Scandal after scandal has revealed that sport has been experimenting with human enhancement on a massive scale. These are among the most high-profile cases. But in fact human enhancement technologies influence all aspects of life. From students and professionals taking modafinil to enhance cognition, focus and drive, to evidence that SSRIs (anti-depressants) affect moral decision making, it is increasingly clear that human enhancement is not just possible: it is happening. Meanwhile, due to prenatal genetic testing, the number of children born with Downs Syndrome has radically dropped. Whole genome analysis will radically change genetic selection at the embryonic and fetal stages. Gene editing promises even greater ability to remove genetic disorders and alter not just the future child, but the genetic destiny of generations to come. Our physical, cognitive, moral, and emotional lives, and those of future generations can all be influenced through these technologies. The age of designer babies has arrived.

This event was a follow-up to the panel discussion, Editing the Human Genome: The Ethics of Moulding our Future .