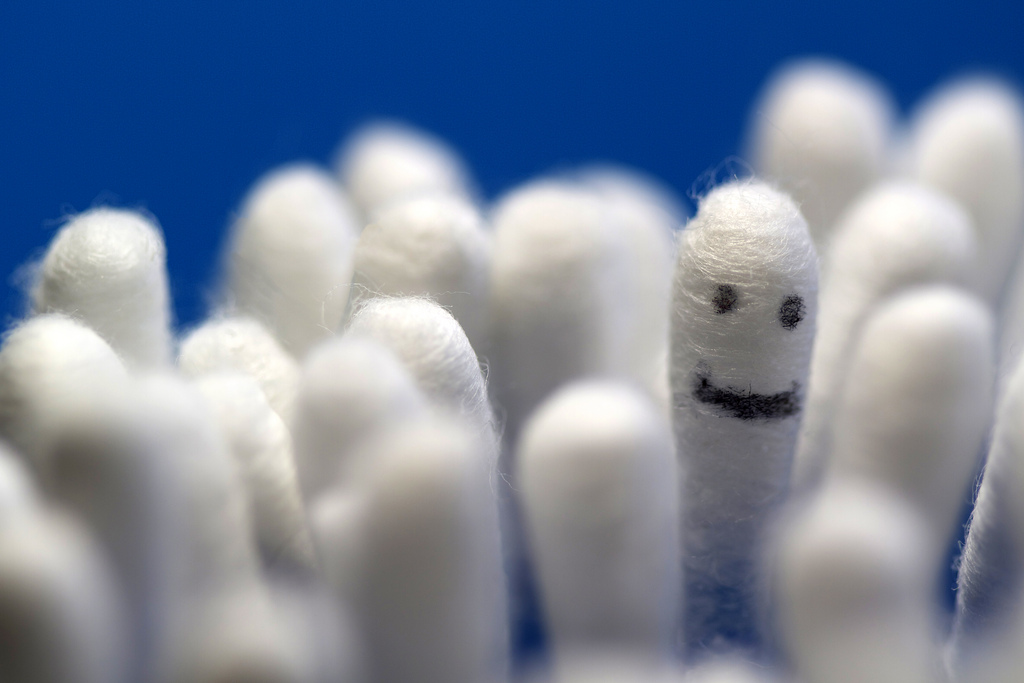 In 1976, Mario Bunge advocated a “vigorous and symmetrical interaction between science and philosophy … to close the gap between the two camps and to develop a scientific philosophy and a science with philosophical awareness.” The aim of this paper is to defend both parts of Bunge’s thesis, viz., that philosophical conclusions are relevant to empirical research – and, more controversially, that empirical research is relevant to philosophical conclusions. Drawing on a series of fine-grained examples from behavioral economics and the economics of happiness, I will outline various ways in which the science depends on philosophical assumptions. In addition, I will review a number of ways in which the relevant bits of philosophy depend on empirical premises. The upshot is that the relationship between the relevant science and philosophy is remarkably symmetric: just like scientists cannot avoid making philosophical assumptions, philosophers often cannot help but proceed from empirical premises. I conclude by endorsing Bunge’s recommendation that “philosophers should become apprentices rather than lawgivers, and participants rather than onlookers” – and that the same thing is true for social and behavioral scientists. The argument suggests a picture according to which science and philosophy stand in a symbiotic relationship, with scientists and philosophers engaging in a mutually beneficial exchange of ideas for the advancement of the general knowledge. Image credit: *sax – One in a million (license)