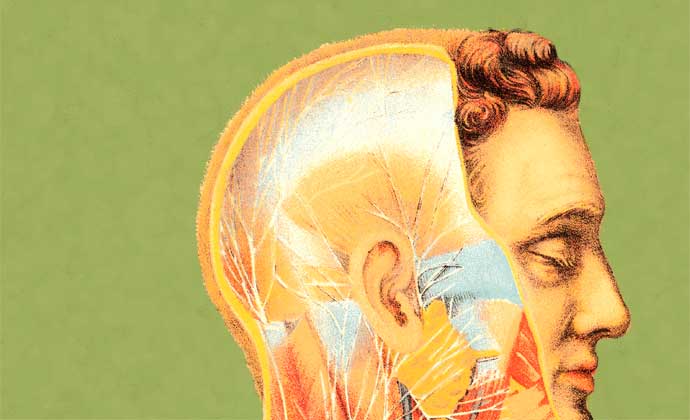 Bas van Fraassen: The Self, From a Logical Point of View

Our sense of self is readily extrapolated to engender paradoxes, but that sense is not easily dismissed even when the logical aporiai are exposed.

What Kant called the illusions of reason beckon here, but their false promises may be shown up if we subject the possibility of ‘objective’ scientific accounts of ourselves to a deeper logical scrutiny. Can we avoid the logical difficulties by trying instead to ‘naturalize’ and understand ourselves in the same way as we understand natural systems? There too logical paradoxes may return, and I will discuss the implications of Thomason’s paradox for the language of belief.