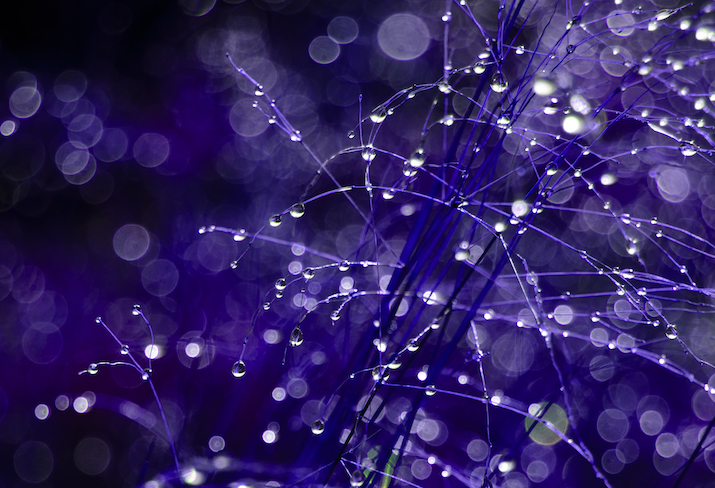 The philosophy of physics reading group will host Allan Franklin for a guest talk during an off-week of their regularly scheduled meeting time. He’ll be speaking about a new book he co-authored called Measuring Nothing Repeatedly: Null Experiments in Physics. Individuals interested in attending the talk need not participate in the reading group, but are asked to RSVP to Sona Ghosh.

Learn more about the philosophy of physics reading group.

One explanation that has been offered for the “replication crisis” in psychology and other social sciences is the fact that scientists in those fields do not submit, nor do journals publish, null results. Yet null results have played important roles in physics. In this talk I will discuss what one means by a null result, replication and its problems, and several of the important null results in physics. These will include the history of falling bodies and the universality of free fall from Galileo to tests of the Weak Equivalence Principle in General Relativity, the Michelson-Morley experiment and its replications, and modern searches for physics beyond the Standard Model and for neutrinoless double beta decay. Allan Franklin is a Professor Emeritus in the Department of Physics at the University of Colorado Boulder. His research is on the history and philosophy of science, with particular emphasis on the role of experiment in physics. He has done historical studies on parity conconservation, CP-violation, and Millikan’s oil drop experiment. On the philosophical side, he has worked on the Duhem-Quine problem, the question of how one can localize support or refutation, and on confirmation theory, using a Bayesian approach. He has also discussed an epistemology of experiment, a set of strategies that provide rational belief in experimental results. These strategies distinguish between a valid experimental result and an artifact created by the experimental apparatus. More recently he has worked on the fallibility and corrigibility of experimental results and the resolution of discordant results. He has also completed studies of the interaction of theory and experiment in the development of the theory of weak interactions from Fermi to V-A, a history of atomic parity violation experiments and their relation to the Weinberg- Salam unified theory of electroweak interactions. He has also worked on the history of the “Fifth Force” in gravity and a review of the history of the proposed 17-keV neutrino. He has written a history of the neutrino, from its proposal in 1931 to the present and his most recent book Selectivity and Discord: Two Problems of Experiment deals with the issues of experimenter bias and of the resolution of discordant experimental results. His most recent book, “Ending the Mendel-Fisher Controversy,” is on the history of genetics.