It’s been another year, and we’ve had another round of fantastic entries to our annual Philosophical Photography Contest. As in years past, people were invited to submit photos that managed to capture an abstract philosophical concept in a creative way. Once again, our judges had a very difficult time choosing a winner. Photos were judged on both how well they conveyed a philosophical concept, and on technical execution (composition, colour, focus, etc.).

This year’s winning photograph, shown above, was titled “Time Travel”. It was submitted by Chelsea McKenzie, and depicts the Devil’s Punch Bowl, a cliff-face on the Niagara escarpment of exposed striated rock, equivalent to 450 million years of geological time. Please join us in congratulating Chelsea on being this year’s winner!

Two other photos caught the eye of our judges & were given honourable mentions–one submitted by Sylvia Wenmackers and another by Mark Bessoudo. Each photo is shown below, followed by titles, and brief descriptions provided by each photographer. Note that clicking on either photo will open up a full-page view. 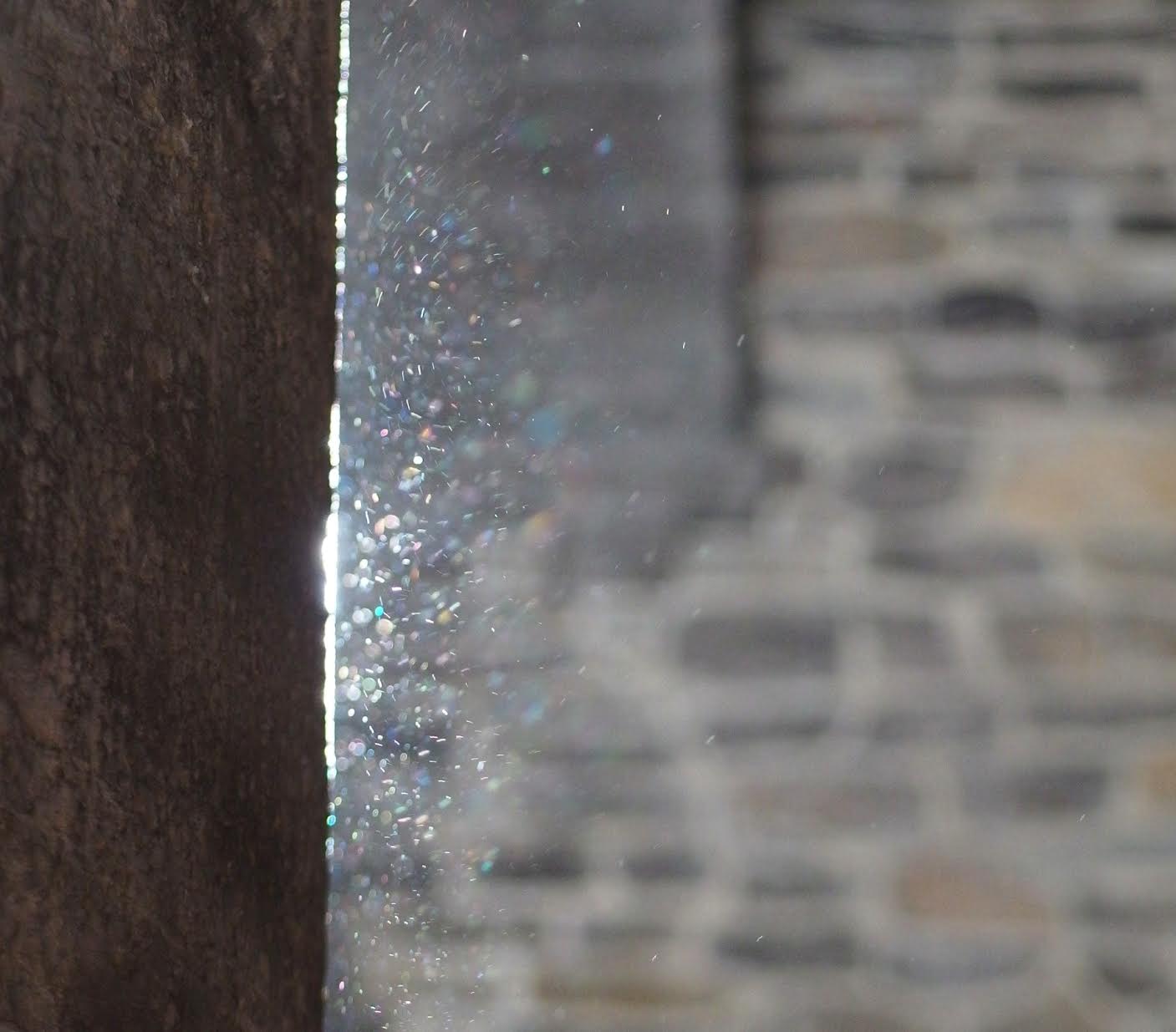 ‘Atomism and the swerve’, submitted by Sylvia Wenmackers

We are surrounded by dust particles in the air, but they are only rendered visible when a light beam hits them in otherwise dark surroundings. Lucretius described this observation in Book II of Rerum Natura. Inspired by Epicurian atomism, he took the particles to be atoms moving in the void: not just straight down due to their weight, but in a swerving way. (Dust particles are now known to be much larger than individual atoms and their motion in air is now explained in terms of air currents and Brownian motion.) 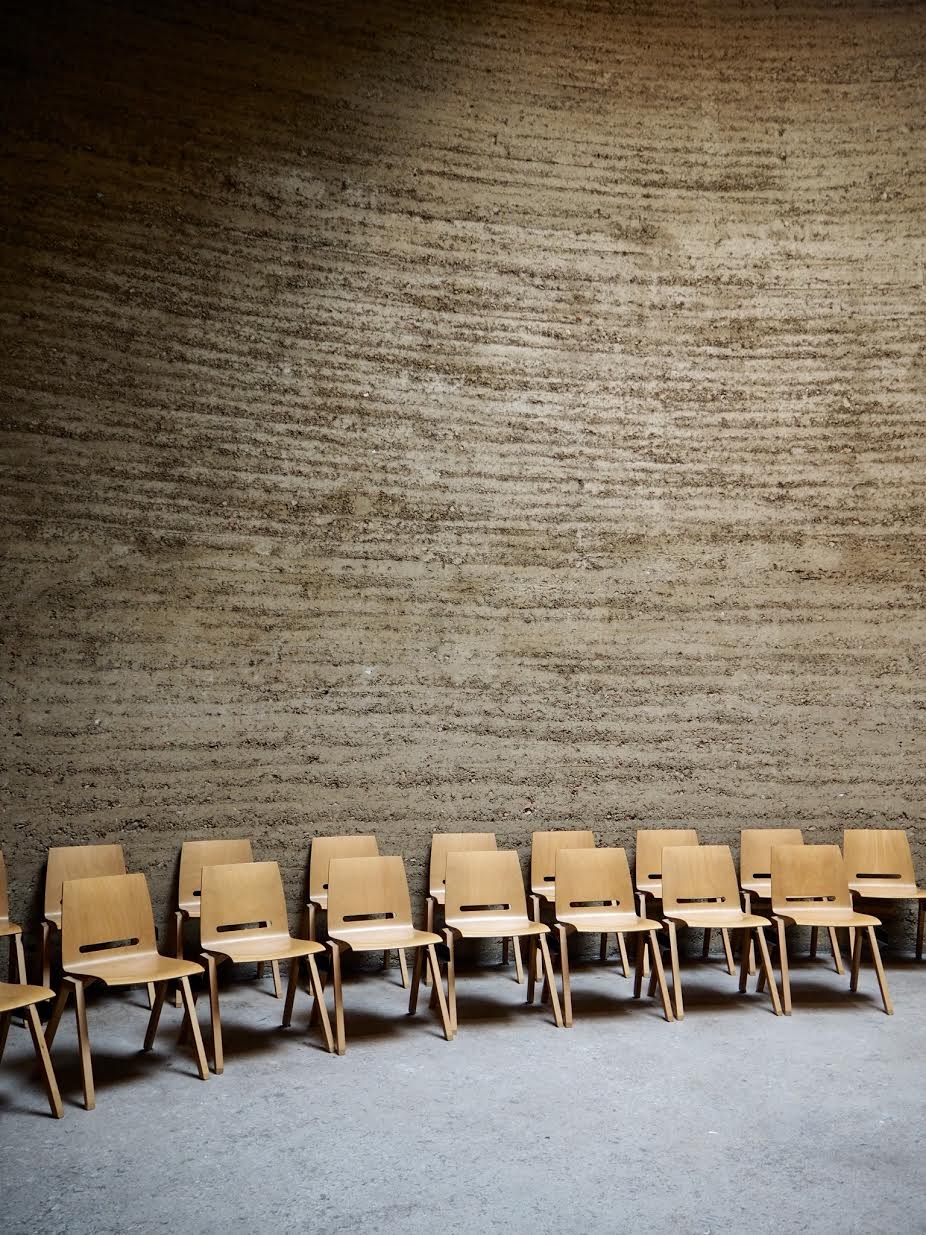 Philosophers have long had a fascination with contemplating chairs. They are probably so often used in thought experiments because they’re one of the objects closest to the person formulating his or her philosophical argument.

For example, do chairs actually exist?

To complicate the situation, each chair in a set of chairs — all chairs that have ever existed or will ever exist, in fact — no matter how alike they seem, are all in some way dissimilar. Each chair is unique and different from the next.

Why, then, do we classify chairs according to their similarities? If they are in fact all different, what warrants them to be called by the same name, “chair”? Do they possess some kind of mysterious force within them or an immaterial Platonic Form that gives them their “chair-ness”? Or is the only thing that binds one chair to the next human consciousness itself?

I don’t have the answers. But I know that if you want to get to the bottom of these questions, you had better take a seat…

We hope everyone enjoys this year’s photos. Thank you to Chelsea, Sylvia, and Mark, and to everyone who submitted photos this year!

How would you capture a philosophical concept in a photo? Look for the launch of our contest next year, on World Philosophy Day, November 21, 2019!