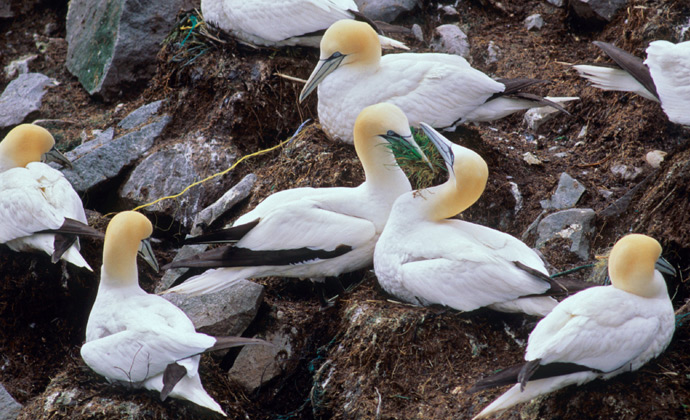 Organisms regulate their own behavior and internal states by means of numerous sensitive and interconnected control systems. These systems make organisms vulnerable to manipulation, but also give them the capacity for cooperative interaction. This project examines the crucial role played by mechanisms of regulation in the evolutionary processes leading to complex organization both within organisms and in ecological and social relationships among them. It will draw on the expertise of philosophers, biologists, and behavioural scientists.

Organisms and other biological systems are self-regulating: they control many different dimensions of their own behaviour and internal states. The systems that organisms use to achieve self-regulation need to be responsive to their contexts yet to have potentially large effects on what the organism does. As a result, these systems have capacities that play a special role in evolution. One of these “biological levers,” once it has evolved, can be recruited to new uses within the same organism, or it can be manipulated to the advantage of another organism, resulting in exploitation or in mutually rewarding cooperation. Interactions among biological levers within organisms or in different organisms produce complex feedback processes that play a distinctive role in the evolution of complex organization.

This research project will investigate the evolutionary patterns produced by the interaction of biological levers and show how such interaction is involved in many evolutionary processes, including the evolution of multicellularity, of complex developmental systems, and of aspects of social complexity such as altruistic behaviour, signalling, and the regulation of mating behaviour and aggression. The project will help us to understand the evolution of social coordination, including human language and moral systems, and will help us rethink common assumptions about adaptation.