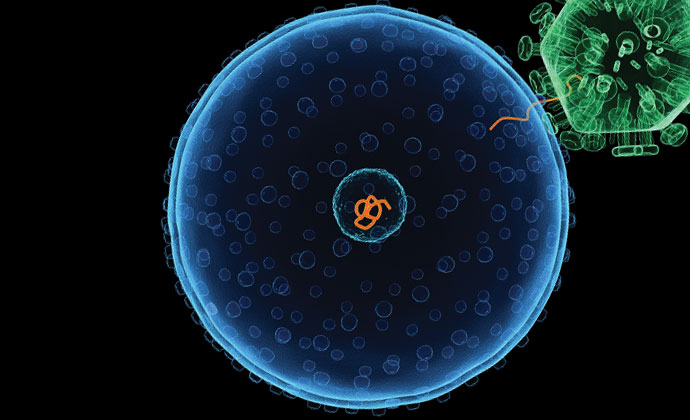 Dr. Howes’ talk is on how a variety of problematic assumptions about human biology in the environment of evolutionary adaptation are made in evolutionary and immunological accounts of reproductive immunology. Drawing on evidence from numerous scientific fields, Howes will argue that these assumptions are scientifically flawed and that they involve substantial oversights.

Moira Howes is a Professor and Chair of the Department of Philosophy at Trent University. After her BSc (Guelph) in biology and eight months in an immunology Master’s program (Guelph), she transferred to the arts for her PhD (The University of Western Ontario) to study the conceptual foundations of science and problems in scientific reasoning.

Howes’ areas of specialization include philosophy of science (especially biology), epistemology, and metaphysics. Her research addresses biological self identity, the role of values and philosophical concepts in the field of immunology, and conceptual issues related to gender in evolutionary biology and immunology.

Currently , she is writing about intellectual virtues and intellectual emotions in scientific reasoning, using work in immunology, evolutionary biology, and environmental science as case examples. The goal of this research is to improve the quality of debate concerning science and science policy in the public domain.

Her most recent publications include “Menstrual Function, Menstrual Suppression and the Immunology of the Human Female Reproductive Tract” in Perspectives (2010) and “Conceptualizing the Maternal-Fetal Relationship” in Reproductive Immunology (2008).