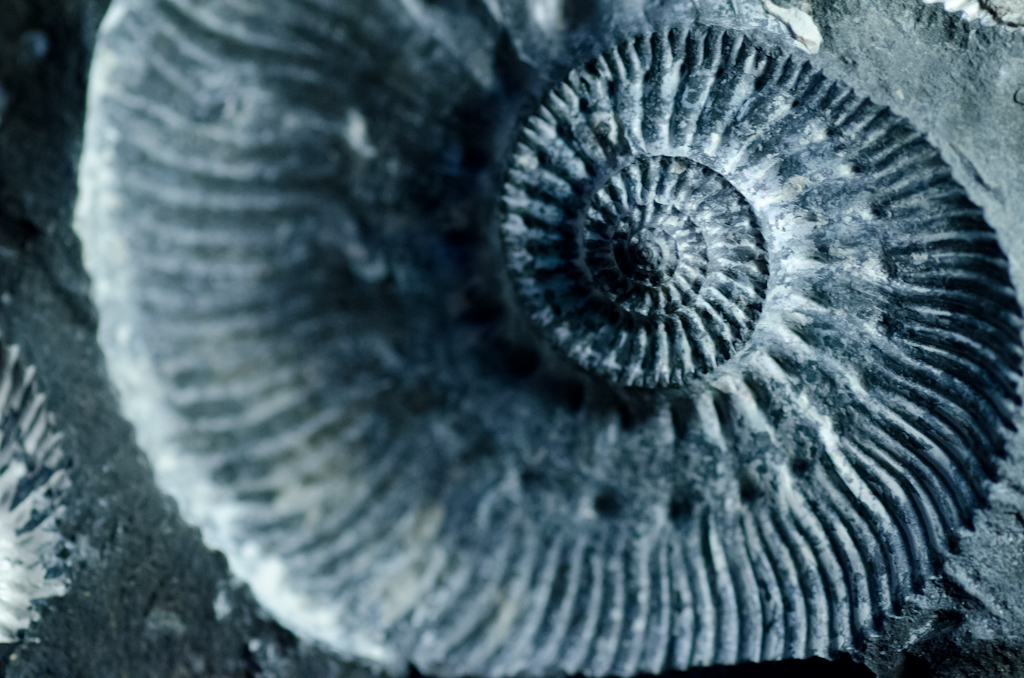 In the decades following the forging of the so-called Neo-Darwinian Synthesis in the 1940s, a number of its philosophical defenders created a myth about what Charles Darwin was up against, a viewpoint called “typological essentialism” often attributed to Aristotle. In this paper I first sketch the history of how this myth was created. I then establish that it is a myth by providing an account of Aristotle’s essentialism as it is actually displayed in his philosophy of biology and in his biological practice. It has nothing to do with the ‘mythic’ version. We then turn to what Darwin was really up against–a common, anti-evolutionary way of defining the species concept in Darwin’s time (that owes nothing to Aristotle), and to his attempts to re-orient thinking about it. I will close by reconsidering Aristotle and Charles Darwin: Does it make any sense to think about the relationship between two thinkers separated by more than two millennia living in such vastly different cultures? What did Charles Darwin himself think about Aristotle?

James G. Lennox is a professor in the department of History and Philosophy of Science at the University of Pittsburgh. His research specialties include Ancient Greek philosophy and science, William Harvey, Darwin, and Darwinism. He has published widely on history and philosophy of biology focused on scientific inquiry and explanation in historical context.