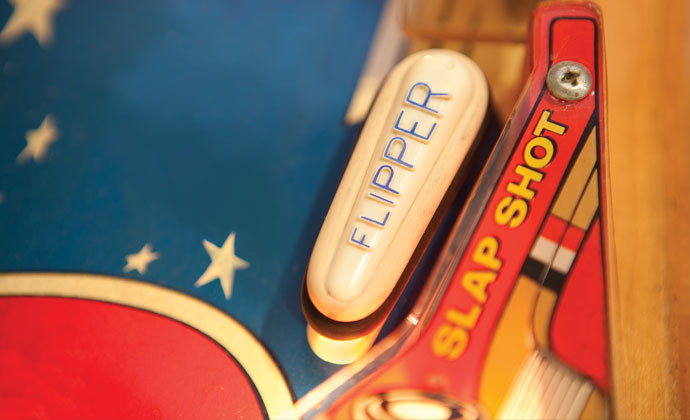 In this talk, Schliesser discusses the displacement of Knightian uncertainty from economics after 1945 by two new strategies. He will look at this discarded theory that could no longer be articulated, or even recognized, by the new theories that displaced it. Schliesser will also discuss the recent return to the concept of economic uncertainty in the wake of the financial crisis of 2008.

Eric Schliesser is BOF Research Professor of Philosophy at Ghent University. He has published widely on Newton, Huygens and their eighteenth-century reception (especially Hume and Adam Smith) as well as in the philosophy of economics. He is the co-editor of the forthcoming Oxford Handbook on Isaac Newton (Oxford University Press).