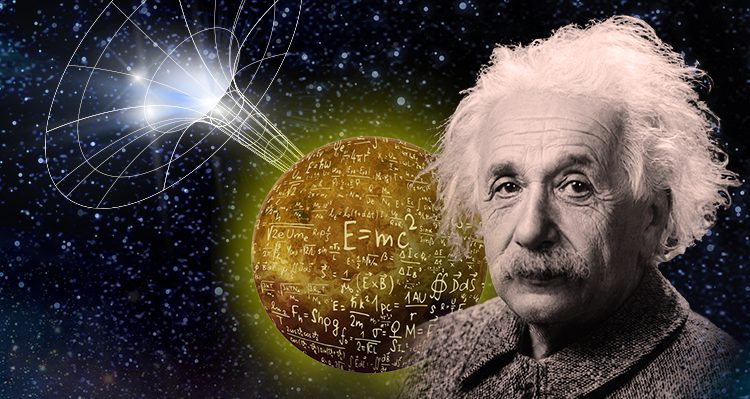 Explore the genius of Einstein through a uniquely philosophical lens. On the centennial of Einstein solving the puzzle of General Relativity, this interactive exhibit delves into the philosophical groundwork that informed Einstein’s approach to science. Manuscript replicas (Courtesy of the Albert Einstein Archives, the Hebrew University of Jerusalem, Israel.) illustrate in detail Einstein’s journey to General Relativity, and a computer simulation shows what it would be like if the speed of light were much slower than it actually is. Learn more about Einstein’s life, and interact with scientific apparatus that show effects of great importance to understanding his scientific contributions.

Saturday, December 12th was the final day of the Einstein exhibit, and marked the close of the year-long Einstein @ Rotman theme. To celebrate the occasion, we hosted a special closing day reception. There were giveaways of different items related to the exhibit including laser pointers, copies of the Einstein ‘Miracle Year’ poster, and the highly coveted ‘Sexy’ Einstein t-shirt. This was also be the final day to enter our online giveaway for an equivalence gadget — a replica of one Einstein received as a birthday gift. A selection of seasonal refreshments and hot apple cider was served.