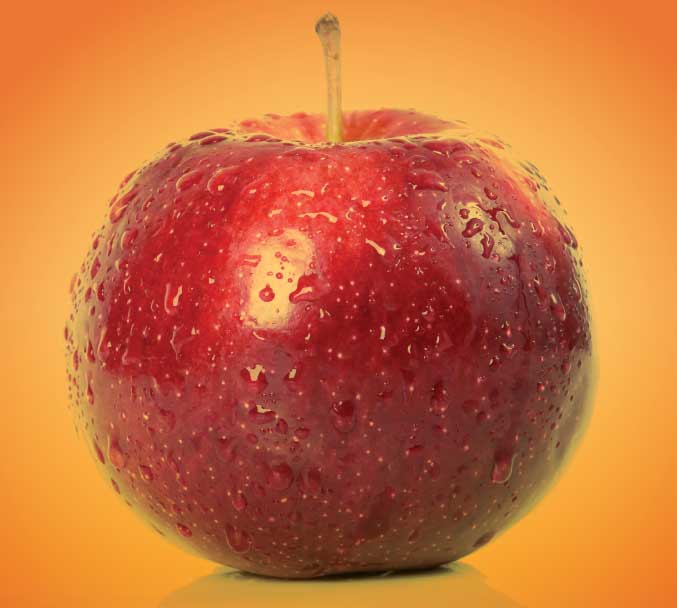 The 2014 Institute brings together philosophers of science and metaphysicians with historians of philosophy to discuss conceptual and historical issues concerning the nature and role of causal powers in science and the prospects of the debate between the neo-Aristotelian and neo-Humean approaches to causation and laws of nature. This is a unique event in blending historical and conceptual perspectives on a central philosophical issue and its relevance to the scientific image of the world. The goal for students is to come away from the course prepared to engage the philosophical and historical literature on causal powers and their place in science at a professional level. Students will attend lectures, participate in group discussions and present their own work. A special feature of the Institute will be specially designed ‘interactive’ sessions and round tables. Lecture topics include: powers and their place in mechanical philosophy; powers, causation and the problem of induction; causal structuralism and dispositional essentialism; causal powers and modern science.