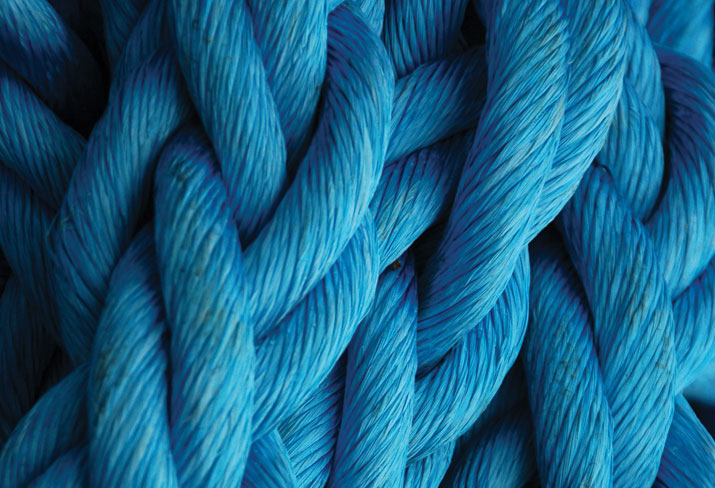 In recent work I have argued that scientific disagreement can be rational even in contexts of shared evidence and comparable expertise. The notion that rival interpretations of a theory or a model can be rational, however, has potentially worrying consequences for how we view scientific knowledge and our reliance on it in societal contexts of education, funding, and public policy. Thus, we might well hope for constraints on rationally permissible disagreement that would preclude such consequences. I explore this hope through an examination of cases of scientific disagreement, with the aim of identifying conditions under which disagreeing parties may be rational without thereby opening the door to a debilitating relativism. Anjan Chakravartty is a Professor and Appignani Foundation Chair in the Department of Philosophy at the University of Miami. His research focuses on central issues in the philosophy of science, metaphysics, and epistemology. These include debates about scientific realism (e.g., versions of entity and structural realism) and antirealism (e.g., versions of empiricism), the nature of dispositions, causation, laws of nature, natural kinds, scientific modeling and representation, and disagreement, and interconnections between science, metaphysics, and epistemology. He has held professorships and visiting positions at the Universities of Toronto, Notre Dame, Pittsburgh, and Sydney, and is the author of Scientific Ontology: Integrating Naturalized Metaphysics and Voluntarist Epistemology (Oxford University Press, 2017) and A Metaphysics for Scientific Realism: Knowing the Unobservable (Cambridge University Press, 2007).