Home / Activities / Research Projects / The Mechanization of Philosophy Between 1300-1700 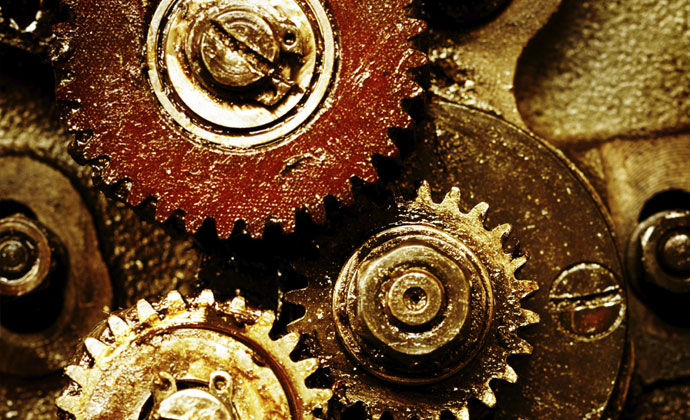