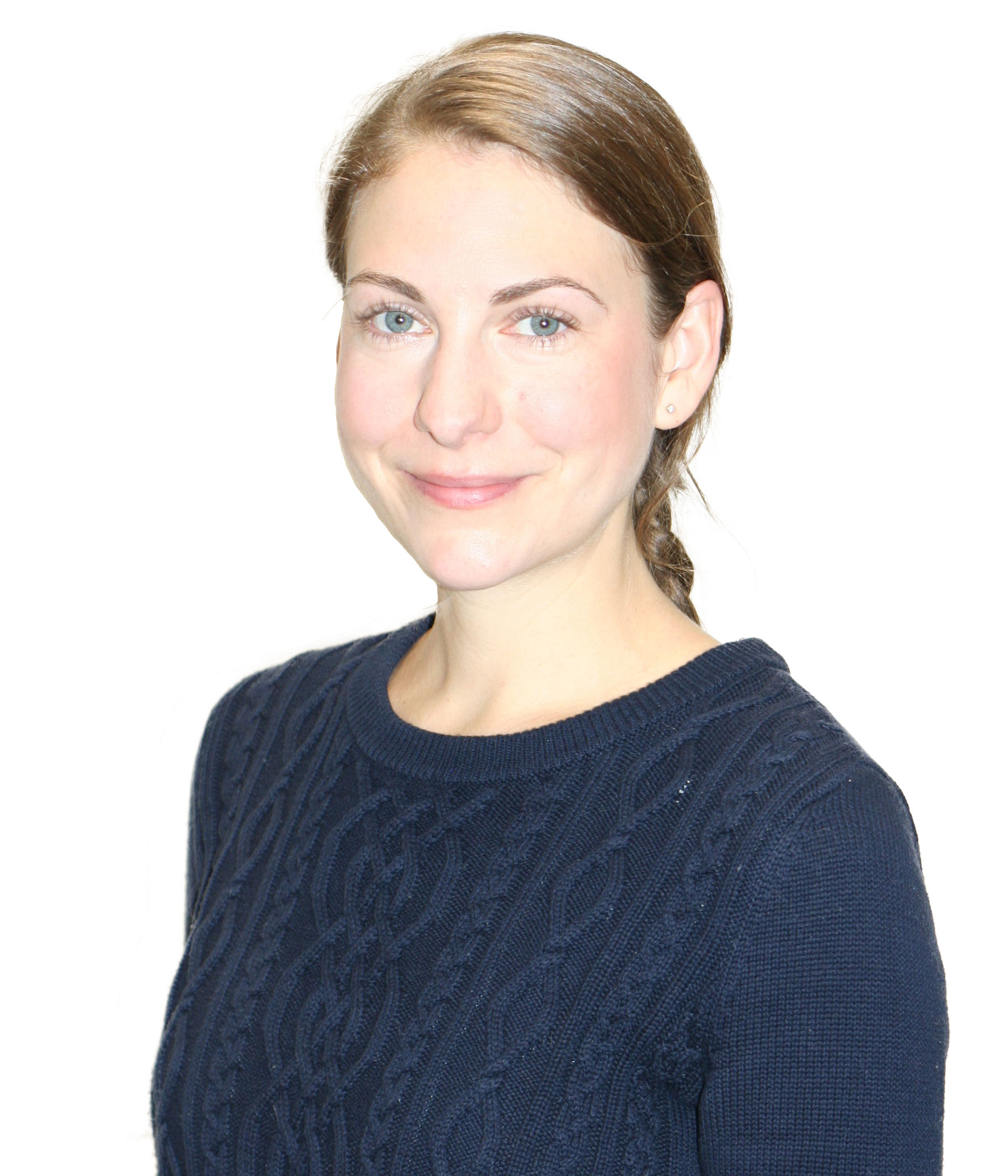 Rebecca Livernois’s work highlights the conceptual and methodological shortcomings of mainstream environmental economics and carries this over to an examination of economic policies that are intended to address environmental problems. She is working on evaluating methods that economists use to estimate the magnitude of externalities and consequently the stringency of optimal environmental policies, including the use of integrated assessment models to estimate the optimal carbon tax rate. These methods are particularly interesting because they establish concrete policy recommendations based on abstract models that embed both the moral values of a given researcher and the assumptions of economic theory. Livernois obtained her PhD in philosophy and MA in economics both from the University of British Columbia. She obtained a BAH, with a double major in economics and philosophy, from the University of Guelph.