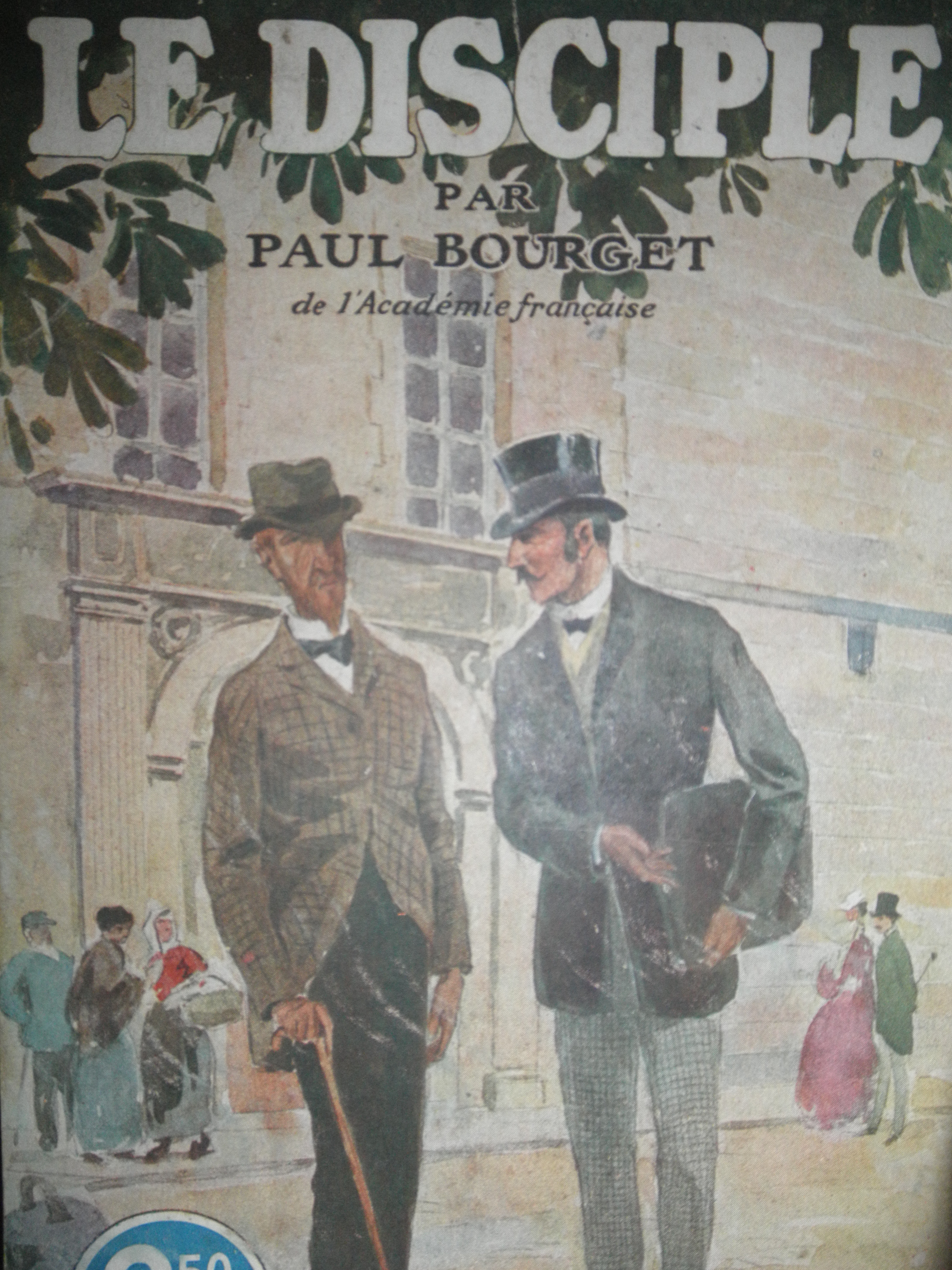 The ‘bankruptcy of science’ controversy took place in France towards the end of the nineteenth century. It was a heated debate among scientists, philosophers, literary critics, novelists and various public figures that was widely advertised in the press and caught the attention of the wider public on both sides of the Atlantic. It initially concerned the scope and limits of the scientific worldview and the relation between science and religion, but in later stages (especially when Henri Poincare got involved in it) it was focused on the very idea of objectivity of science and scientific progress. At the same time, another debate concerning the alleged ‘bankruptcy of atomism’ was taking place among scientists in Europe, targeting atomism as a scientific worldview as well as a theory about the structure of matter. Various important arguments for and against a realist conception of science were launched in the context of these inter-connected debates (such as the so-called ‘pessimistic induction’) and versions of structural realism were advanced in response to them. Significantly, the history of science and various forms of invariance were appealed to by participants in order to defend a realist conception of science. Stathis Psillos received his PhD in Philosophy of Science in 1994 from King’s College London. Between 1993 and 1998 he was initially assistant editor and subsequently deputy editor of the British Journal for the Philosophy of Science. Between 1995 and 1998, he was a British Academy Post-Doctoral Fellow, at the Dept of Philosophy, Logic and Scientific Method, London School of Economics. Since 1998, he has been a Research Associate of the Centre for the Philosophy of the Natural and Social Sciences, London School of Economics. He joined the Dept of Philosophy and History of Science in the University of Athens, Greece, in 1999. He was among the founders of European Philosophy of Science Association and served as its first elected President (2007-2009). He is currently the editor of the journal Metascience.